A new support service for victims of stalking in Sussex will not only ensure that those affected receive specialist care, but will also include training to enhance the knowledge of police officers and staff in identifying offences. 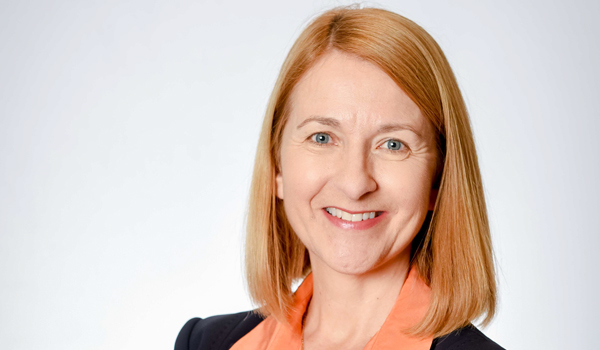 A new support service for victims of stalking in Sussex will not only ensure that those affected receive specialist care, but will also include training to enhance the knowledge of police officers and staff in identifying offences. The launch of the county-wide initiative follows the success of a pilot project in Brighton and Hove to understand the demand for specialist support. Sussex police and crime commissioner (PCC) Katy Bourne says that for the first time, the service will help victims to cope and recover, as well as raising awareness of the risks associated with stalking behaviours and championing victims rights. The pilot, established in 2015, highlighted that there is a very real need for a consistent, professional and effective service to support stalking victims across the whole of Sussex, said Ms Bourne. The scheme, which will be run by community interest company Veritas Justice, is being funded by £62,500 from the PCC and £30,000 from Sussex Police over the next two years. The support service will see two independent stalking advocacy case workers work with people affected by stalking, who will be referred to the service by Sussex Police, the National Stalking Helpline, Paladin National Stalking Advocacy Service and other partner agencies from across Sussex. Its been clear to me for some time that we need to invest in a local specialist service for victims of stalking and support needs to be available, whether or not victims wish to make a report to the police, said Ms Bourne. The support of experienced and trained case workers can make a significant difference to a victim and the professionals working with them. Figures from the Crime Survey for England and Wales show at least 700,000 women are targeted by stalkers every year. However, it says just one per cent of these cases are being recorded by police, and the same proportion result in charges or prosecutions  although evidence suggests this rate is increasing. In July an inspection of six forces, including Sussex Police, by Her Majestys Inspectorate of Constabulary (HMIC) and Her Majestys Crown Prosecution Service Inspectorate found that people who have suffered repeated harassment or stalking were frequently being let down by under-recording, inconsistent services and a general lack of understanding about these types of offences. Ms Bourne has commissioned HMIC to carry out a further independent inspection later this year. Sussex Police has reviewed all aspects of how it deals with stalking and harassment and I want to ensure those learnings have been fully implemented, she added. Part of Veritas Justices aim is to improve the identification, reporting and prosecution of stalking offences in our local area. We also need to increase confidence and safety for victims so they know they are listened to and believed. The PCCs office also oversees a Sussex-wide stalking and harassment working group made up of partners from ten different organisations. Ms Bourne explained that Brighton-based Veritas Justice combines professional expertise with personal experience to inform, advocate, and support victims of stalking and to train professionals to better identify and support individuals affected by stalking. Sam Taylor, co-director of Veritas Justice along with Claudia Miles, said: This advocacy service will ensure that victims voices are heard and that they are taken seriously. Stalking is one of the most debilitating crimes that can be experienced. The relentless and repetitive nature of it gives victims no respite and limited opportunities to recover. These patterns of terrorising behaviours become invasive and all-consuming, posing significant risks to the safety of their victims. It is of paramount importance that we implement learning by providing a sustainable service that responds to the complexities of this type of crime and capitalises on the groundwork established during our pilot. Figures from Sussex Police show a 363 per cent increase in reports of stalking between