A Dorset Police detective has admitted that delays in reviewing the investigation into the disappearance of Gaia Pope may have caused opportunities to find her to be lost. 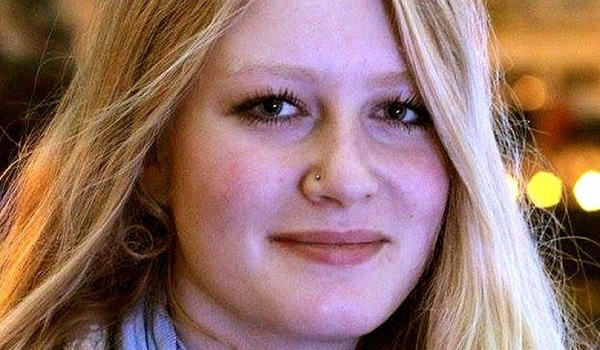 Detective Inspector Philip Stanton reviewed the enquiry logs around 24 hours after the 19-year-old went missing on the evening of November 7, 2017. He said from reading the logs his personal opinion at the time was that Ms Pope had likely “come to some harm at hand of a third person”.

The college student, who had severe epilepsy and ran away from her aunt’s home in Swanage, was originally graded as medium risk before being upgraded by a control-room inspector at about 1.30am the next day.

Det Insp Stanton told Dorset Coroner’s Court the case should have been reviewed as a matter of policy by an experienced detective as soon as possible after Ms Pope was graded high-risk to establish important lines of inquiry. Instead, no review had been carried out when he came on call more than 16 hours later on the evening of November 8, he said.

While carrying out the review, Det Insp Stanton said it became clear that not all the relevant information needed in a missing person inquiry had been gathered by officers up until that point.

He said he was concerned about a lack of structure to the investigation and that no one appeared in charge. Nor could he see, from the logs, what actions had or had not been undertaken.

He told the jury: “It’s very important because there’s information that can come in as a result of inquiries. So, it may well be that an inquiry that’s raised receives some significant information, which may well take you in a certain direction.”

Det Insp Stanton was asked: “If you can’t have a clear idea of what information has come in, and what’s been done, what’s the risk?”

He replied: “The risk is that either something’s missed, or something’s not actioned as quickly as it should or could be. In my personal opinion after reviewing the logs I thought Gaia had probably come to some harm at hand of a third person.”

Over four hours, Det Insp Stanton compiled a list of 23 basic actions for officers to do including tracking down a number of Ms Pope’s associates and questioning them about their whereabouts the previous day and searching their addresses, including a Tinder contact.

He also made directions to urgently look at her mobile phone logs and usage, carry out financial checks on her bank account, to monitor social media appeals, inform local taxi drivers and follow up specific tips from members of the public.

“We weren’t aware of where she was or the full circumstances of why she had gone missing,” Det Insp Stanton said. “My thought process there is start establishing who does she know? How does she know them? And when did she last see them?”

Asked by the coroner if delays had impacted on opportunities to find Ms Pope, Det Insp Stanton said: “Potentially. The investigation may or may not have gone in a different way. Sadly, we won’t ever be able to change that.”

The court was previously told there was a near three-hour delay in opening a missing person report after the alarm was raised by the teenager’s aunt, Talia Pope.

A number of witnesses have also testified that Ms Pope should have been graded a high-risk missing person from the beginning.

Officers responding to the report have said the resources they were initially given to conduct a thorough search of the area were inadequate.

The jury in Bournemouth also heard the acting sergeant in Wareham at the time when the report was made, former police constable Sean Mallon, failed to hand over or inform the night shift sergeant that Ms Pope was missing when he clocked off at 11.30pm. Mr Mallon was disciplined for his role in the case.

Eleven days later, on November 18, her body was found by police search teams in undergrowth between Dancing Ledge and Anvil Point, close to the coastline. 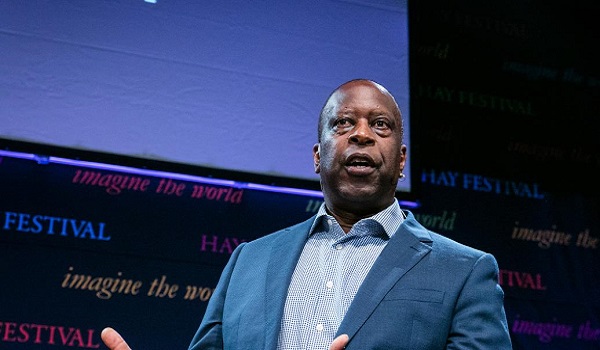 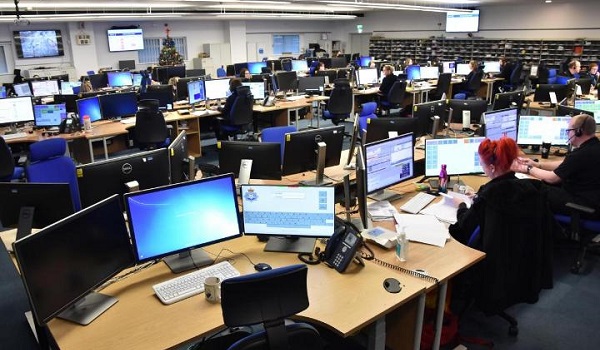 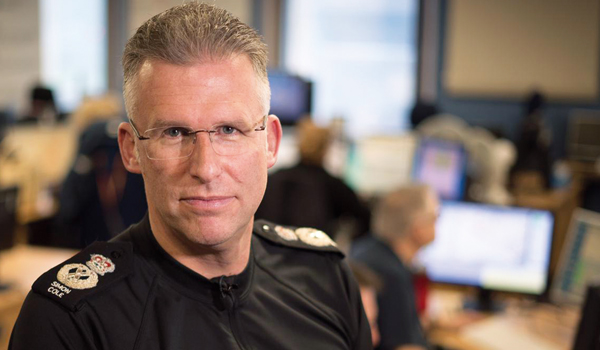