Five Metropolitan Police Service (MPS) officers are facing a gross misconduct hearing after racist, misogynistic and homophobic messages were found on a mobile phone, the Independent Office for Police Conduct (IOPC) has confirmed.

The messages, sent between 2009 and 2011, were uncovered during an unrelated investigation by Surrey Police as part of a search of a suspect’s premises.

In a statement, the IOPC said the messages “contained language that could be considered to be offensive and, in some instances, an indication that the sender and or receiver holds discriminatory beliefs.”

The mobile phone also contained videos and audio files made of policing interactions which may have been recorded on a personal device, of members of the public, without their knowledge or consent. The content of the phone also suggested that an officer may have tried to establish a relationship with a vulnerable victim of crime they had met on duty.

“This type of behaviour has the potential to undermine the public’s confidence and trust in policing. We also found evidence that videos had been recorded of interactions between members of the public and police that may have been taken without any consent and for no proper policing purpose.

“I am also deeply concerned that one officer may have pursued an inappropriate relationship with a victim of crime.”

“We found further evidence to suggest that a sixth officer had accessed a crime report on the instructions of a colleague for no policing purpose and had failed to report potential wrong-doing. We concluded the officer had a case to answer for misconduct and will attend a misconduct meeting,” said Mr Naseem. 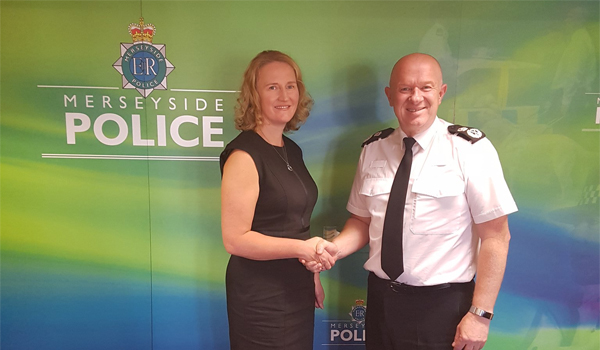 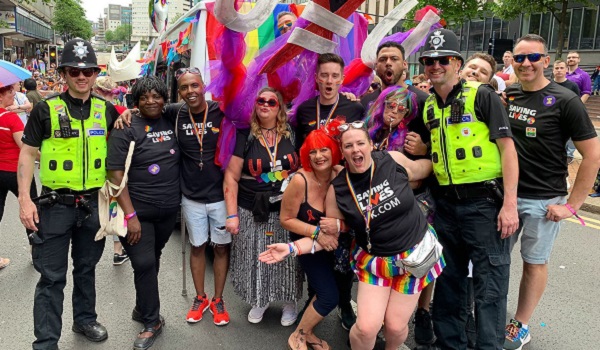