A former detective will spend 18 months behind bars after trying to blackmail a man for using a prostitute. 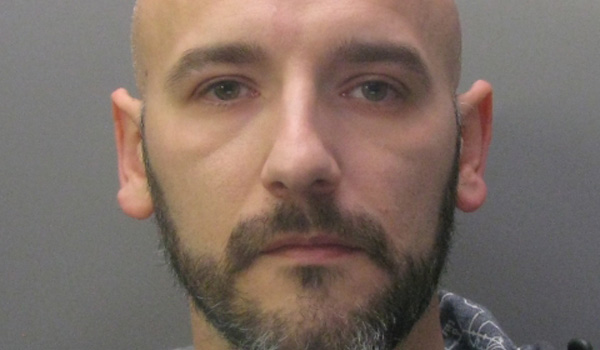 A former detective will spend 18 months behind bars after trying to blackmail a man for using a prostitute. Gareth Suffling, 35, demanded £1,000 from his victim and threatened to tell his family and friends about his activities. Suffling, who was sacked from his role as a Bedfordshire Police detective constable last month, contacted the sex worker to find out where she would be on March 16 and followed his victim to her motor home. He then took pictures of the man entering the caravan and delivered the threat to his house on March 24. An investigation by the Bedfordshire, Cambridgeshire and Hertfordshire major crime unit found Suffling had used the Police National Computer to check his victims vehicle registration details. He was arrested ten hours after the victim reported the crime and was suspended on March 25. On Monday (September 18), Suffling pleaded guilty to blackmail and misconduct in public office at St Albans Crown Court. He was sentenced to 18 months imprisonment. Assistant Chief Constable Mike Colbourne said: Our swift actions show how seriously we took the blackmail threat and ultimately Sufflings actions which have no place in policing. We work hard to build trust and confidence in our communities, but that is undermined by such selfish actions by an individual. We will not tolerate (such) behaviour at Bedfordshire Police and todays sentence should send a clear message as to how seriously we take such matters.