The Government has confirmed when the Independent Police Complaints Commission (IPCC) will be restructured after months of delays. 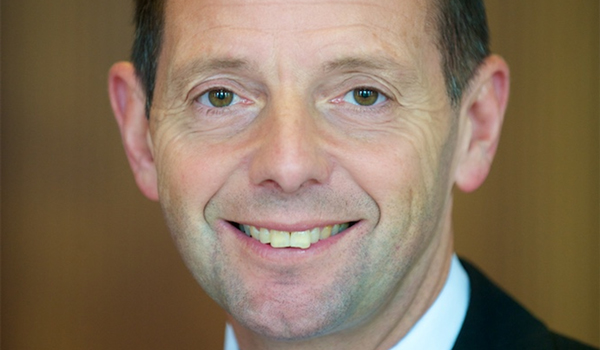 The Government has confirmed when the Independent Police Complaints Commission (IPCC) will be restructured after months of delays. The Independent Office for Police Conduct (IOPC) will come into force on January 8, more than 18 months after the reform was first announced. The new body will be led by Michael Lockwood, currently the chief executive of Harrow Council, who will take up his post as director general on that day. He will be joined a network of other regional directors and senior district crown prosecutor Catrin Evans, who will serve as director for Wales. The IOPC was announced in March 2016 as part of the Policing and Crime Bill, which passed into law earlier this year. Its investigators will be given new powers to initiate inquiries without referral from a force and to determine appeals. It should also shorten the process for deciding whether a case should go to a disciplinary hearing. Earlier this year, IPCC chief operating officer Ian Todd blamed the delays on Brexit, Home Office lawyers and the General Election.