It is estimated that fraud costs the UK economy £3.5 billion a year.

It is estimated that fraud costs the UK economy £3.5 billion a year.

In a bid to curb the rise in fraud, SOCA mounted a day of action that saw officers from Canada, Netherlands, Spain and the US using data mining techniques to identify fraudsters who use the Internets social networking sites to extort money.

Phishing email scams have become the scourge of the Internet. SOCA has been specifically targeting these acts of fraud and the so-called advance fee frauds that are now topping £340 million a year in the UK alone. SOCAs executive director Paul Evans said that the agency was working with industry and banks to alert them to these continued threats.

Colin Woodcock, senior manager for SOCA, also stated that the use of data mining techniques was not only an ideal way for the police to identify links between suspects, but also to reveal their trade routes, which could then be disrupted. He also pointed out that fraud of the types that SOCA is combating are attractive to criminals as they see it as low risk, with the proceeds used to fund more serious crime such as drug dealing. This is the first time that organised crime officers have become involved in fraud investigations, which is revealing how fraud itself has evolved over the last few years.

For the police, combating online fraud is now a priority as a recent poll by the OFT indicated that an estimated 3.2 million adults (6.5 per cent) of the population has lost £3.5 billion in scams. More joined-up policing with the involvement of agencies that have previously not exchanged information is clearly uncovering a growing trend in these types of fraud. It is hoped that a close working relationship with other policing sectors will enable SOCA to cut off the funds that fuel more serious crime across the UK.

A better way to manage your digital evidence 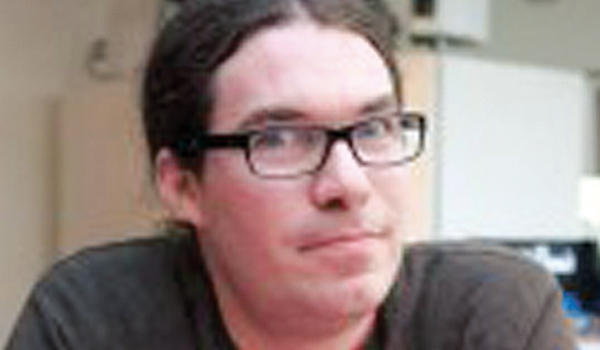