Intelligence is growing of the adulteration of everyday ingredients on a massive scale, serving only to feed the organised criminals behind the trade. 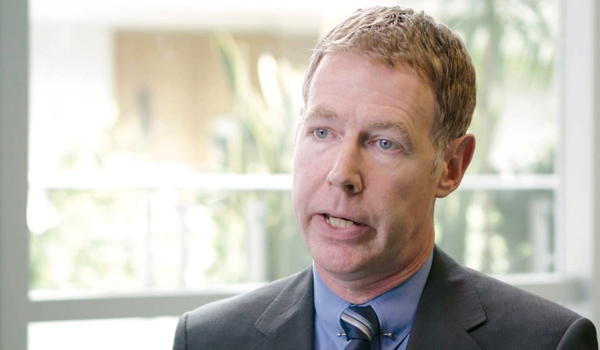 The global trade in heroin is worth around £24 billion a year; the trade in firearms is worth some £7 billion  and according to PricewaterhouseCoopers, the global trade in fraudulent food is worth somewhere in the region of £40 billion a year. Theres mounting evidence to show organised crime is becoming much more involved in food fraud, said Professor Chris Elliott, an international authority on food safety. Often organised criminals have good logistics, theyre good at moving commodities around the world, and those commodities can be narcotics, people, weapons  now its food. Professor Elliott, who founded the Institute for Global Food Security at Queens University Belfast in Northern Ireland, says the big drug cartels in Central and South America, the triad gangs of South East Asia and Italys Mafia have turned to the food industry because of the opportunity to make very large sums of money. The ingenuity of the people involved in food fraud is quite remarkable and the number of ways people have worked out how to cheat the food supply system would beggar belief, he added. Food fraud is broadly defined as any kind of illegal deception for economic gain using food. Typical activities include adulteration  putting something in or taking something out; theft, tampering  tampering with the packaging or changing dates so that it can be sold beyond its best-by date, and counterfeiting, which often involves creating products using none of the ingredients they are supposed to contain. Examples are commonplace, even if they do not always make the headlines. Criminals have been known to paint old grey olives with copper sulphate solution to make them look fresher and greener. Last year Interpol seized 85 tonnes of them. There have also been seizures of green sparkling wine labelled as prosecco, which can be produced only in certain regions of Italy. Food crime and the work of the National Food Crime Unit (NFCU) was the subject of a talk at the National Police Chiefs Council Intelligence Conference, which took place earlier this month. The unit was established in the wake of the 2013 horsemeat scandal, which saw sick Irish horses slaughtered in an English abattoir, mixed with beef in the Netherlands, and sent back to Ireland via a UK trader for processing into burgers before being sold in UK supermarkets. We had also known for many years that there was sharp practice within the food industry and low-level non-compliance with regulations, but this was something altogether new; this was very different. For the first time in history, serious organised criminality had been uncovered in the UK food supply chain, said Andy Morling, the head of the NFCU. After a long career in policing, most of it spent in intelligence and investigations, the Serious Fraud Office, HM Revenue and Customs, the former Serious and Organised Crime Agency and finally the National Crime Agency, where he was a senior intelligence lead, Mr Morling took the newly-created position at the NFCU as he wanted to explore a new aspect of criminality. The unit is unique  the only police department in the word that deals only with food and the crimes aassociated with it. The scale of the challenge he faced soon became evident. Frauds of this type go largely undetected. Most consumers simply do not know whether the food they are eating is authentic. The only way to check is by using specialist testing equipment, however, by the time concerns have been raised, the evidence has usually been eaten. That is the single biggest challenge we face, said Mr Morling. Most of the time, the people who are victims dont know that they are victims. Some companies can do tests in-house, but its not going to end very well for them if the case ends up going to trial and it emerges that they have unwittingly been passing on food that is inauthentic. When you put yourself in the position of the head of a food business who has just discovered your company is the victim of a food crime, would you want to pick up the phone