Damian Green had to go but officers face questions too, says Jeremy Hunt

Two former officers who went public about the explicit material on Damian Green`s computer have come under scrutiny themselves from inside and outside policing after the First Secretary of States sensational sacking. 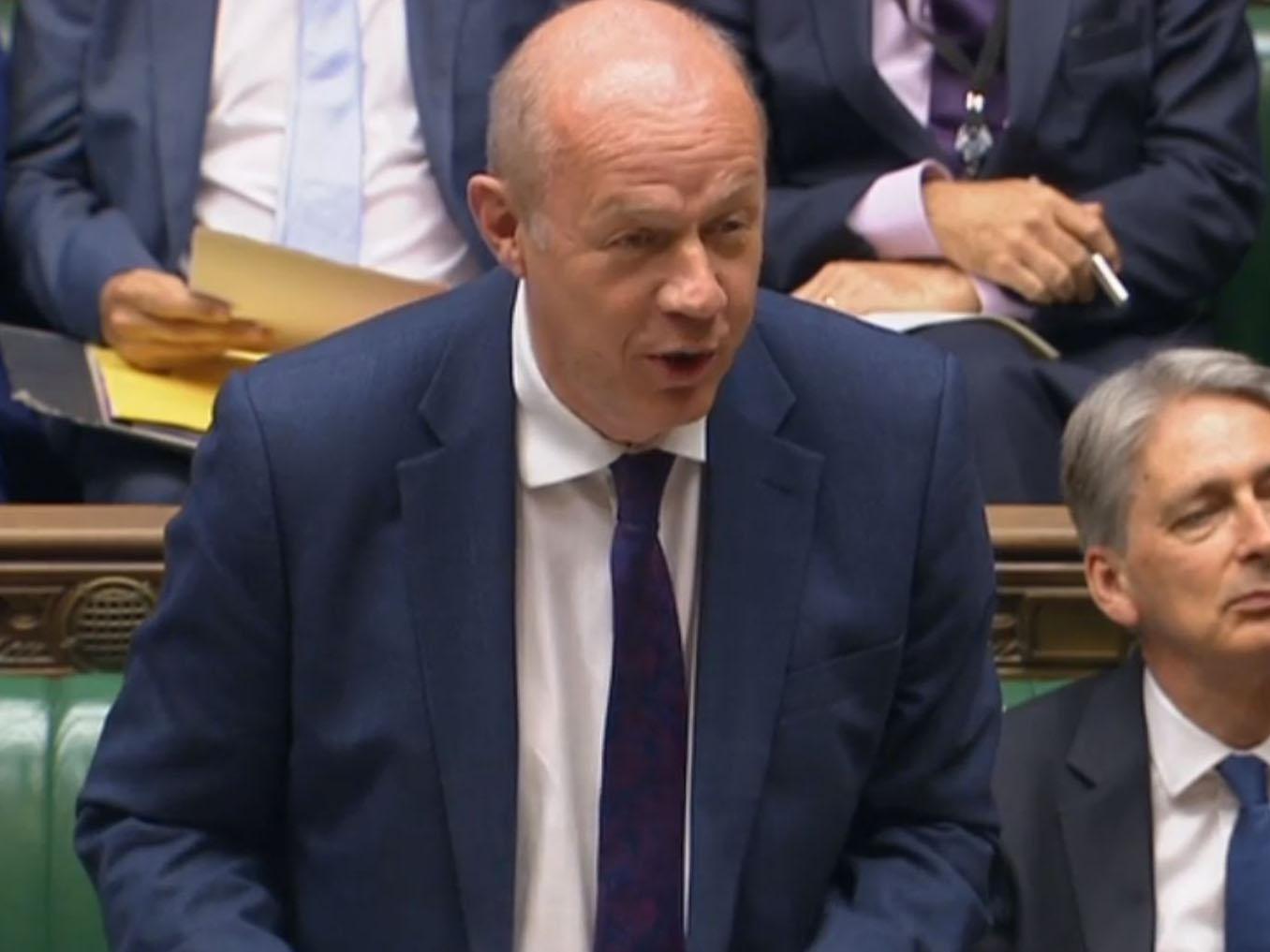 Two former officers who went public about the explicit material on Damian Green`s computer have come under scrutiny themselves from inside and outside policing after the First Secretary of States sensational sacking. Mr Green was asked to step down by the Prime Minister after he was found to have misled a Cabinet Office inquiry. Health Secretary Jeremy Hunt admitted the Governments second-in-command had lied about the pornography on his computer but said questions remained about the conduct of the ex-Metropolitan Police Service (MPS) officers, saying some of the actions do not sit comfortably in a democracy. Mr Hunt noted the MPS launched an investigation into the conduct of the former officers and said there were “various other things that I think we do need to get to the bottom of”. Accusations were first levelled at Mr Green by former MPS Assistant Commissioner Bob Quick and were later fuelled by retired Detective Constable Neil Lewis. Mr Green continues to deny “hurtful” allegations that he downloaded and viewed the material. But he admitted making “inaccurate and misleading” statements after the allegations by Mr Quick emerged last month in The Sunday Times. He also apologised for making writer Kate Maltby, who says he made inappropriate advances towards her in 2015, feel uncomfortable. But now Mr Quick and Mr Lewis, who told the BBC he had been “shocked” by the contents of Mr Green`s office computer, are being investigated for possible breaches of the Data Protection Act. The MPS, which referred the case to the Information Commissioner`s Office (ICO), said the pair were under investigation over the “apparent disclosure to the media of confidential material gathered during a police investigation in 2008”. In a statement the force added: The MPS is clear that confidential information gathered during any police inquiry should remain confidential. That is an enduring confidentiality regardless of whether an officer leaves the service. The forces comments were echoed earlier in the month by Commissioner Cressida Dick who, on referencing leaks to the media on Mr Green, said that police officers have a duty of confidentiality, claiming the actions of the former officers were wrong. She added: We all know that we have a duty to protect that information and keep it confidential. In my view that duty endures, it endures after you leave the service. On taking the referral from the force, Information Commissioner Elizabeth Denham said: “These are serious allegations and we are investigating to determine whether the law has been broken and what further action is necessary including potential criminal prosecution.” Tory MPs have also rounded on the former officers who went public about the pornography. Outspoken backbencher Jacob Rees-Mogg commented: Im deeply concerned that as far as I can tell the reason for his resignation is some questionable behaviour by retired policemen based on a deeply questionable search of his office when he was an opposition spokesman in 2008. I think this raises more questions about how the police behaved then, and how the retired policemen behaved since, than it does about Damian Green. “Therefore Im very sorry that he felt that he ought to resign and I think it is a loss for the Government to be without his wisdom. Former minister Andrew Mitchell added: These two admitted breaches of the ministerial code are dwarfed by the extraordinary behaviour of the police which fortunately is now under investigation. Mr Green, 61, who as first secretary of state was effectively the PM`s deputy, is the third cabinet minister to resign in the space of seven weeks  Defence Secretary Sir Michael Fallon and International Development Secretary Priti Patel both quit within days of each other in November. The Cabinet Office inquiry into Mr Green`s conduct was prompted by claims he had made unwanted advances towards Ms Maltby but widened to include allegations legal pornography had been found on his computer after a polic