A Government-led cycle safety review should widen its remit to be truly serious about protecting road users by including all traffic offences and sentencing, campaigners are urging. 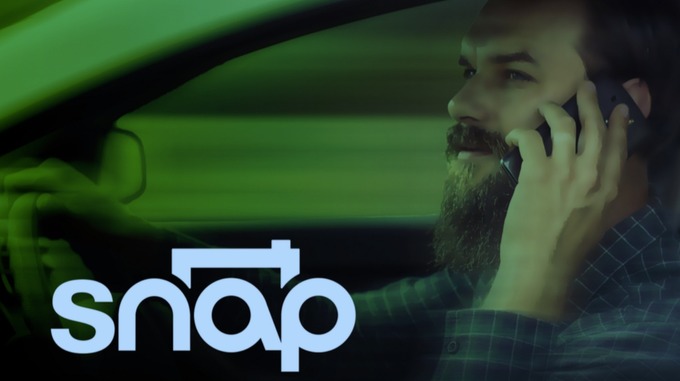 A Government-led cycle safety review should widen its remit to be truly serious about protecting road users by including all traffic offences and sentencing, campaigners are urging. The broadest possible spectrum was promised nearly four years ago by then Justice Secretary Chris Grayling and the wait for the complete overhaul goes on, Cycling UK claims. The bike charity believes motoring laws are not fit for purpose at the moment with current careless and dangerous driving legislation being subjective rather than objective. Senior campaigns officer Sam Jones maintains across England and Wales there has been an inconsistency in the way complaints from cyclists about dangerous drivers are handled, how evidence is submitted and which forces accept it. But now the charity is calling for all police forces to adopt the new easier Welsh approach to submitting evidence of motoring crime on video  following the launch of Operation Snap on Wednesday (December 20). The operation, in conjunction with Go Safe, is a joint initiative by the four welsh forces and supported by the Crown Prosecution Service. This operation means the public can report road traffic offences they have witnessed using camera footage  including helmet, bar, dash or mobile  and still imagery through a single portal. Forces will then take action where a crime has been committed. Police officers cannot be everywhere, as much as they try, but with Operation Snap the police could be anywhere, said Inspector Steve Davies of South Wales Police. The aim of this initiative is to change driver behaviour and their mindset behind the wheel, he added. We want drivers to ask themselves two questions: firstly, am I being recorded? And secondly, do I really want to take that chance? Operation Snap will allow the four forces to work together with a common standard for the first time, and a single portal, said Mr Jones. While West Midland Police and the Metropolitan Police Service both have their own portals, there is is no uniform way of doing it for other forces, he added. Mr Jones went on: If these four forces can agree a common standard and create a single portal, whats to stop the creation of one for all forces? Id like to see that operate  with one single portal for England and Wales. Road traffic policing has dropped by nearly 50 per cent outside London, while overall officer numbers have only fallen by 12 per cent. Road casualties are up, and convictions down, added Mr Jones. A single standard and portal would take the burden of finding the right force away from the witness, while also creating desperately-needed consistency for evidence submission, he said. It would also be a step towards addressing apparent inconsistency in the interpretation of the law, not just by different police forces but also within the same force. This is not about empowering the public to be guardian of the roads. We believe motoring laws are not fit for purpose at the moment and that current careless and dangerous driving legislation is subjective rather than objective. As Justice Secretary, Mr Grayling announced a full review of driving laws and sentencing back in May 2014. Nothing has happened since. A cycle safety review is scheduled as early as January in the new year, which promises to look at cycling offences as well as other measures to make cycling safer. Mr Jones added: However, if the Government is truly serious about protecting all road users, then it would make sense for this review to sit within a wider review aimed at protecting all road users, not just targeting one type. Lets make it a review for all road traffic offences. After all, cyclists after represent only two per cent of traffic on Britains roads today.