More than £1 billion has been stolen from bank accounts through credit and debit card fraud in the past 12 months, new research has shown. 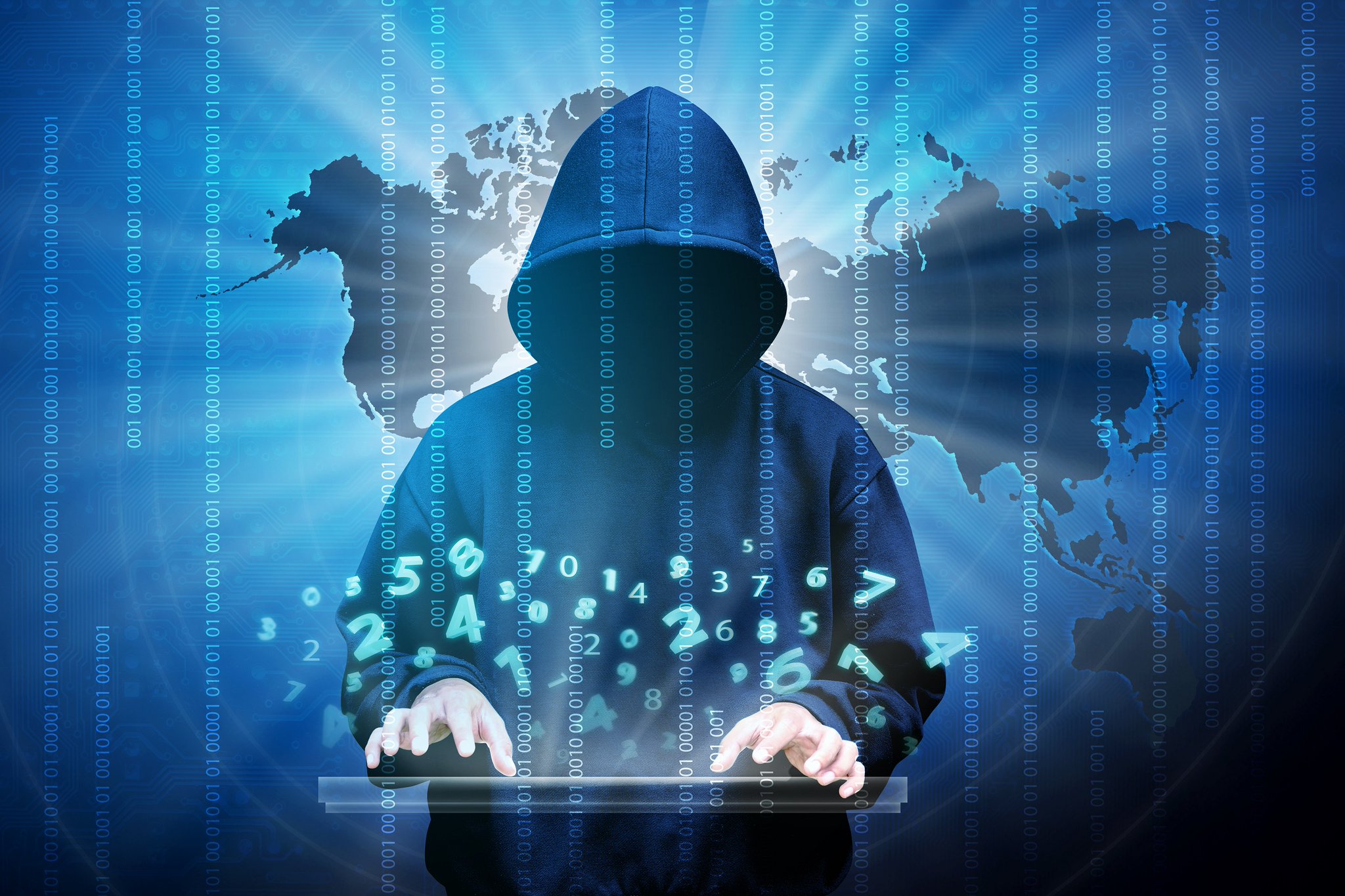 One in ten cancelled their credit or debit card because of attempted fraud, with the number of people nullifying their plastic in the UK hitting 5.2 million in the last year  up 15 per cent from 4.5 million in the year to September 2016 when comparethemarket.com began collecting data.

“These findings are really shocking,” said Shakila Hashmi, head of money at the company. ”The scale of the cybercrime problem is huge, in terms of both the number of people defrauded and the amount of money stolen. With the likes of Black Friday and Cyber Monday upon us, this time of year could be seen as the perfect opportunity for online criminals, unless people take definitive steps to protect their money.”

The research shows that the average amount taken after a security breach was £544 and, based on this, the website estimates that more than £1 billion has been stolen as a result.

The Payment Systems Regulator recently announced plans to reimburse anyone scammed into transferring money into fraudulent bank accounts. But the comparison companys survey found that more than half of those questioned still think that the Government is not doing enough to crack down on cybercrime targeting consumers. And more than a third of those who have been hacked in the past year have been victims of card fraud before, the research showed, with most fraud occurring during payment processes.