The ability to keep the UK safe from cyber-crime is now “as important” as counter-terror measures after nearly 600 “significant” attacks needed a national response in the last year, the new head of GCHQ has said. 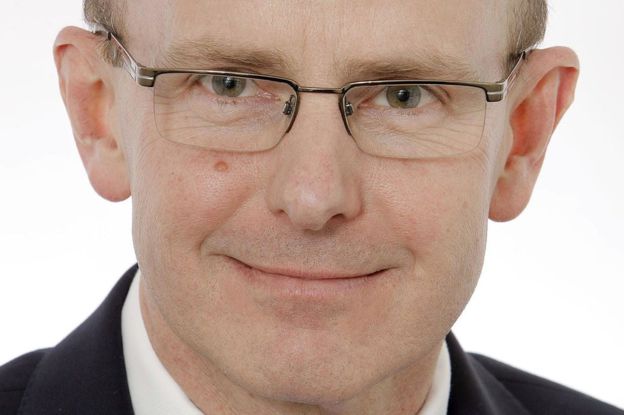 The ability to keep the UK safe from cyber-crime is now “as important” as counter-terror measures after nearly 600 “significant” attacks needed a national response in the last year, the new head of GCHQ has said. Jeremy Fleming, who has heralded the decision for the organisation to come out of the shadows, said increased funding for GCHQ was being spent on making it a “cyber-organisation” as much as one devoted to intelligence monitoring and counter-terrorism. His comments come after the WannaCry ransomware attack in May brought the NHS to its knees  disrupting hospital and GP appointments  and the following month a hack on Parliament put the nations democratic institutions at risk. The ex-deputy director of MI5, who became GCHQ director in March, said the UK`s adversaries were “quick to spot new ways of doing us harm”. He added: “We see that in the way terrorists are constantly changing their weapons, or states are using their full range of tools to steal secrets, gain influence and attack our economy”. But he said until the UK`s National Cyber Security Centre (NCSC) was set up last year, GCHQ`s work on cyber-security “too often felt like the poor relation”. Last week, the NCSC said 1,131 cyber-attacks were reported in the centre`s first 12 months of operation. Of those, 590 were classed as significant and more than 30 were assessed as serious enough to require a cross-government response. But the NCSC now has a “world-leading programme to reduce the incidence and impact of cyber-attacks without users even noticing,” added Mr Fleming. It now works with private firms, schools and universities as well as the media, as part of its cyber-security role. That can “feel deeply challenging” for the secretive Cheltenham-based agency, which is used to working “in the shadows”, he added. Mr Fleming stressed: The biggest changes are shaped by the speed of technological advances, in particular, the internet. These shifts are affecting virtually everyone on the planet. They offer amazing potential for individuals, communities, business and countries  friends and foes alike. Our task in GCHQ is to help make sure that the UK benefits from this technological revolution, by protecting the nation from those who want to use the internet to cause harm. We all derive great benefit from the ease and speed of connecting across the planet and from the additional security provided by default encryption. But hostile states, terrorists and criminals use those same features  instant connectivity and encrypted communications  to undermine our national security, attack our interests and, increasingly, commit crime.” However, he argued: If GCHQ is to continue to help keep the country safe, then protecting the digital homeland  keeping our citizens safe and free online  must become and remain as much part of our mission as our global intelligence reach and our round-the-clock efforts against terrorism. NCSC head Ciaran Martin described the cyber threat as “large, growing and diverse”  and warned that further “significant and damaging” attacks were inevitable. “Cyber-security is crucial to our national security and to our prosperity,” he said. “We`re incredibly proud of what we have achieved in our first year at the National Cyber Security Centre, bringing together some of the best cyber-security brains in the country in a single place. “But the threat remains very real and growing  further attacks will happen and there is much more for us to do to make the UK the safest place in the world to live and do business online.” A NCSC report said there were now more devices connected to the internet than there were people in the world. “Despite the NCSC`s best work in defending the country from that threat, we cannot prevent every attack,” it said.