An investigation has been launched after a man died in Kent Police custody. 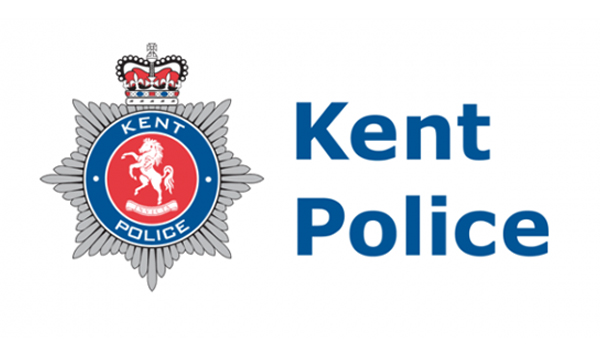 An investigation has been launched after a man died in Kent Police custody. The 29-year old man was taken to Tonbridge police station on October 13 following an alleged domestic incident. He collapsed later that day and was declared dead despite receiving medical assistance. The Independent Police Complaints Commission (IPCC) has deployed investigators to the scene and has taken accounts from the officers involved. A spokesperson said: The mans next of kin have been informed and the IPCC will provide them with updates on the investigation throughout. At this stage all officers are being treated as witnesses.