Cumbria’s police and crime commissioner has vowed to fight for the continuing independence of his constabulary after the chair of the National Police Chiefs’ Council (NPCC) said the current 43-force structure was “outdated”. 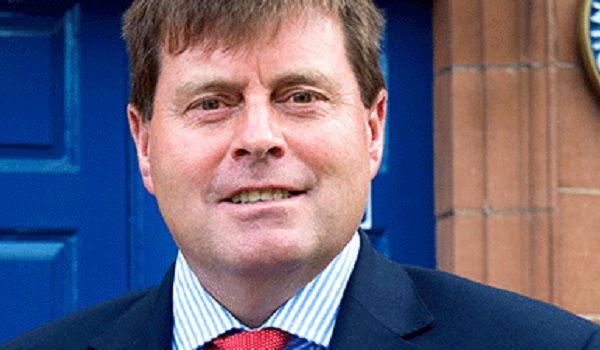 “The independence of local forces is something I believe in strongly and I would work very hard to fight for that,” said Peter McCall.

“I’m very strongly against the idea of our force merging with a larger force because I think the community would lose out. Inevitably police resources would get drawn into the area with the greater populations and the greater amounts of crime. The people of Cumbria would end up subsidising policing in Lancashire, for example.”

Earlier this week, NPCC chair Martin Hewitt said now was the right time to rethink policing priorities and set out proposals addressing the national impact of having dozens of force areas.

He called on the Government to seize the opportunity to restructure the 43-force system of England and Wales as part of the forthcoming widescale review of the criminal justice system.

Mr Hewitt said the Royal Commission to ‘improve the efficiency and effectiveness of the criminal justice process’, announced in last month’s Queen’s Speech, represents an opportunity to alter the policing model so that it better meets the needs of 21st century threats.

The last Royal Commission on criminal justice reported in 1993 but the current force structures in England and Wales resulted from a commission conducted more than 50 years ago.

However, Mr McCall told the Cumbria News and Star: “He raises some interesting points and I do agree we need to look at policing as a total system. We need to be much more joined-up for national and regional crime.

“I think his argument about the system of 43 forces is understandable, but I would disagree fundamentally with it. I’m absolutely adamant that local forces and accountability of police locally is very important.” 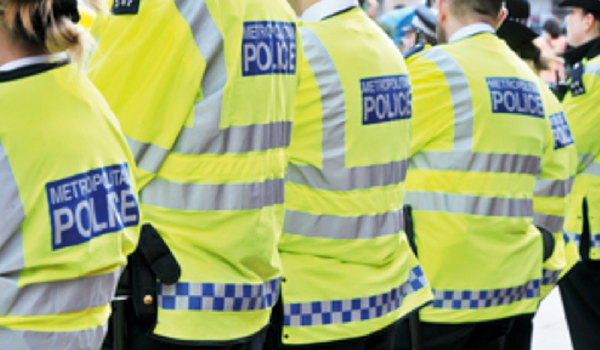 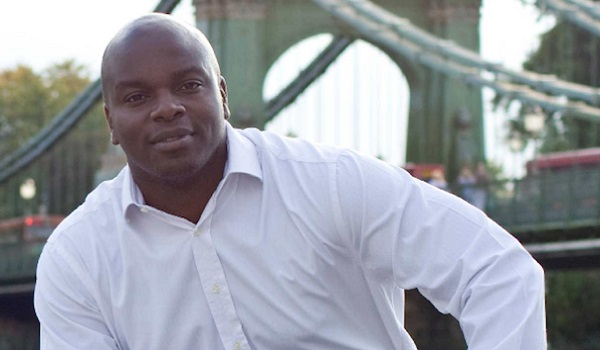