The Civil Nuclear Constabulary (CNC) had an in-house-developed duty management system that could no longer cope with the demands of 21st century policing or remain compatible with the latest IT systems. After a formal tendering process, CNC chose Crown Computings Open Options Advanced Workforce management solution, because it offered the flexibility to meet todays requirements and, thanks to its SAP interface, is ready to integrate with the CNCs HR system in future.

The Civil Nuclear Constabulary (CNC) had an in-house-developed duty management system that could no longer cope with the demands of 21st century policing or remain compatible with the latest IT systems. After a formal tendering process, CNC chose Crown Computings Open Options Advanced Workforce management solution, because it offered the flexibility to meet todays requirements and, thanks to its SAP interface, is ready to integrate with the CNCs HR system in future.

With origins as part of the UK Atomic Energy Authority, the Civil Nuclear Constabulary (CNC) was set up through the Energy Act 2004 with its headquarters at Culham, in Oxfordshire. Today, the CNC provides protection for civil nuclear licensed sites and safeguards nuclear materials, nuclear site operators, policing and nuclear regulators, as well as interlinking with Home Office forces.
The CNC employs 850 officers based at 17 sites across England, Scotland and Wales. Officers work a 12 hours on/12 hours off shift system and have to attend training and refresher courses in areas such as firearms skills and dog handling.

Problem
The CNC had been relying for some years on an in-house-developed duty management system based on Microsoft®Excel, called Palisade. Palisade had been created in Excel 95 and could no longer be migrated to newer versions of Microsoft Office.
In addition, it was a standalone application that could not be networked. The limitations of the Palisade system meant that access by management to staffing information was very limited and consequently there was no cross-force understanding of where the CNCs resources were at any one time. Returns for attendance, overtime, holidays and sickness had to be submitted from field offices on disk and paper for manual re-keying into the SAP HR system.

Solution
During a review by Her Majestys Inspectorate of Constabulary (HMIC), it was recommended that a force-wide management system be implemented. According to Superintendent Walter Walker, the Home Offices own model was considered initially, but there were compatibility issues with CNCs SAP system that could not be solved without major expenditure. He commented: During the tendering process we were to discover that Crown Computing offered the same capability, but was compatible with SAP, thanks to an integration package which would allow information to flow both ways. This is an option we may implement at some future date.
In May 2006, two officials from the CNCs governing body, the Civil Nuclear Police Authority (CNPA), visited the Association of Chief Police Officers (ACPO) conference in London, where they found Crown Computing exhibiting. Although they didnt know the CNCs specific requirements, they did know it was in the market for something new. Keith Wright, senior account manager at Crown Computing, explained what happened next: In July 2006 we went to see Supt Walker and Linda Broadhead, the CNCs operational and HR representatives for the project. Following the initial brief they gave us, we were confident that Open Options could more than meet their needs and were able to return at the end of the month to make a formal presentation, which was very well received.
Crown Computings proposal required it to work with Computacenter, a major supplier of IT infrastructure services, which is an approved first-tier supplier to the Catalyst public sector contract tendering system. Under the proposal, submitted in January 2007, Crown Computing would provide the software and Computacenter the hardware. Meanwhile, Supt Walker and his colleagues put together the business case for consideration by the CNCs command team.
With this approved, funding was then agreed by the CNPA. The project was put out to public tender through Catalyst, during which process the CNC team went to see Open Options in action with Lancashire Constabulary, an established Crown Computing customer. Although other suppliers were properly considered, the tendering 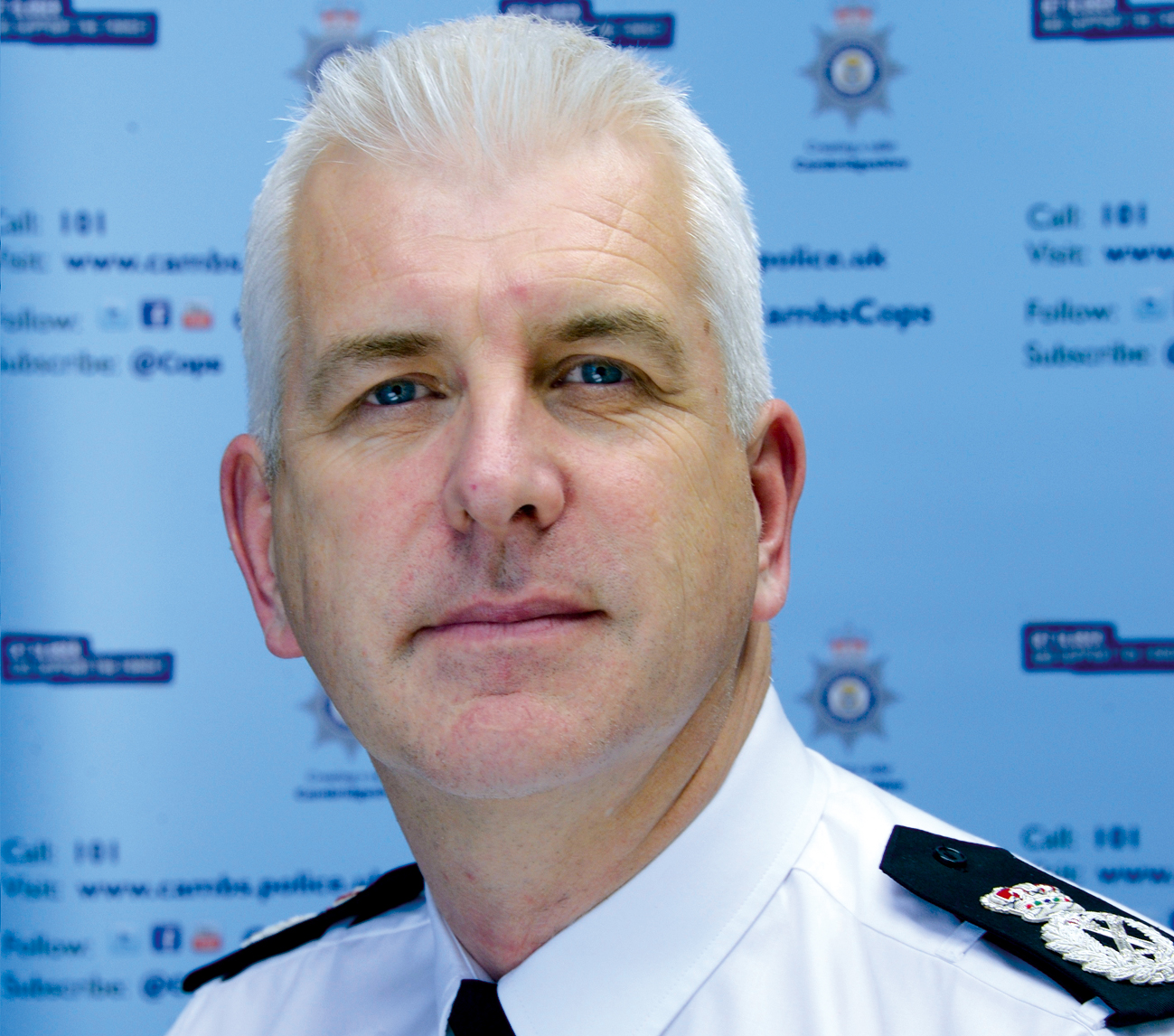 Improving the quality of police intelligence