The Crown Prosecution Service (CPS) has made a landmark commitment to provide prosecutors with more information to better understand the experiences of male victims of sexual and domestic abuse. 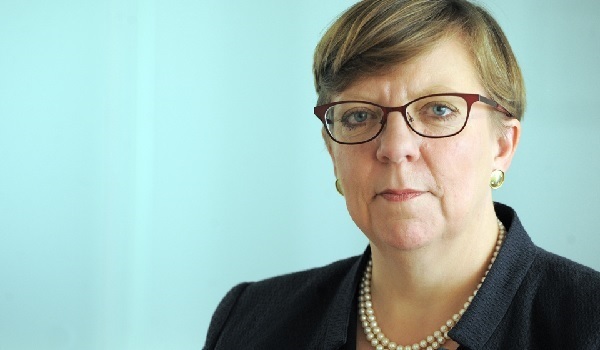 The Crown Prosecution Service (CPS) has made a landmark commitment to provide prosecutors with more information to better understand the experiences of male victims of sexual and domestic abuse. For the first time, the CPS released a public statement recognising the needs of males who have experienced rape, harassment, stalking and child sexual abuse. Plans were proposed within the statement to work with third sector organisations and campaign groups to challenge gender stereotypes, as well as involving more national mens groups in the scrutiny of CPS policies. The statement forms part of the revised Violence Against Women and Girls (VAWG) Strategy 2017-2020, which outlines the CPSs approach to all VAWG crimes. Director of Public Prosecutions Alison Saunders said the way society perceives masculinity makes it difficult for men and boys who are sexual and domestic abuse victims to come forward. “This `public statement` formalises the CPS commitment to male victims and recognises that stereotypes of masculinity and femininity can, and do, feed sexist and homophobic assumptions. These can deter male victims from reporting abuse and pursuing a prosecution, she added. “The statement addresses this challenge and I hope it will create an environment that gives male victims increased confidence to come forward and get the justice they deserve.” The announcement was welcomes by victim support groups. A spokesperson for ManKind Initiative said: “The public statement and the commitments it makes are landmark moments for male victims of crimes such as domestic abuse, stalking and forced marriage. We are very pleased with the CPS for sending a clear and inclusive message to both the criminal justice system, and to society as a whole, about the need to ensure male victims are recognised. I am certain this statement will encourage more men to come forward with the full confidence of the positive support and acknowledgement they will receive when they do so.” A spokesperson for Survivors Manchester added: “We very much welcome this ground-breaking public statement on male victims of crimes currently included in the VAWG strategy, to ensure that the voices of male victims and survivors of sexual rape and abuse are heard. We look forward to continuing our work with the CPS to progress our collective understanding further across agencies. I am confident this will make a real difference in the lives of boys and men”.