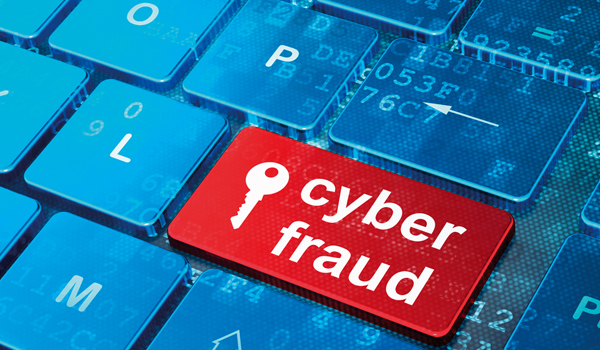 Over the past financial year, the CPS said it has prosecuted 10,000 economic crime cases and warned that the scale of the problem is growing and evolving.

“Eighty-six per cent of reported fraud is now estimated to be cyber-enabled, fuelled by advances in technology,” said the CPS.

“In the last year we have seen cyber criminals look to exploit the Covid-19 pandemic. Huge increases in the number of people working remotely mean that significantly more people will be vulnerable to computer service fraud. Opportunistic fraudsters have also tried to exploit the Government’s bounce back loan scheme by posing as businesses in order to obtain money.”

Around £479 million was lost in 2020 to scams where people were tricked into making bank transfers to fraudsters, according to the data from UK Finance.

With 800,000 people a year now falling victim to economic crime, the CPS said its new strategy will focus on how prosecutors can better help and support them, including those who are most vulnerable.

The strategy was launched on Tuesday (March 30) at a round table meeting with government departments, police and criminal justice partners. Angela McLaren, assistant commissioner for economic and cybercrime at City of London Police, Metropolitan Police Service (MPS) Deputy Assistant Commissioner Graham McNulty and Detective Superintendent John Roch, head of economic crime at the MPS, were among those involved in the launch.

Max Hill QC, Director of Public Prosecutions said: “The impact of economic crime on victims can be devastating, ranging from vulnerable people being exploited and left with unaffordable personal losses to the negative impact on the viability of businesses, all of which leads to significant losses to taxpayers.

“This is a serious and growing area of criminality, which is why we have developed a focused plan to help combat it,  providing more resources for specialist economic crime prosecutors, working closer with the police to build strong cases from the outset and giving victims confidence to come forward.”

The strategy includes a range of commitments including:

Graeme Biggar, Director-General of the National Economic Crime Centre, said: “Our understanding of the scale and impact of economic crime has increased significantly over the last few years, and has shown that we need a much greater focus on this corrosive threat. These are often complicated crimes that require specialist knowledge and experience, and I welcome this approach by the CPS and their commitment to delivering justice for the victims of economic crime.”

The CPS also has a unit dedicated to asset recovery and in 2019/20 more than £100 million has been taken from criminals’ ill-gotten gains.