An inquiry plans to release the cover name of an officer tasked with infiltrating campaign groups close to the family of murdered teenager Stephen Lawrence. 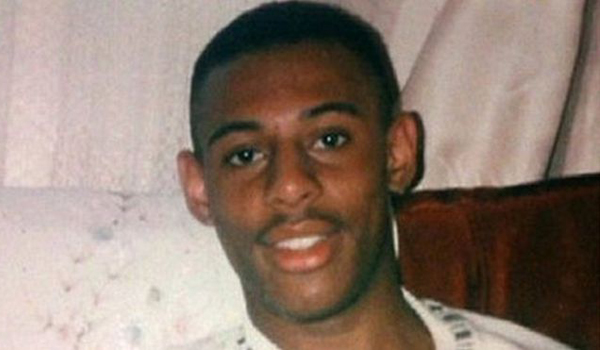 An inquiry plans to release the cover name of an officer tasked with infiltrating campaign groups close to the family of murdered teenager Stephen Lawrence. Sir John Mitting, chair of the Undercover Policing Inquiry (UCPI), believes releasing the identity used by the officer known as N81 will be critical in getting to the truth of the Metropolitan Police Services (MPS) history with covert resources. Sir John also wishes to release cover names used by officers known as N16 and N26. He added that he will consider publishing the real name of another officer, called N58, following further submissions. A UCPI spokesperson said: Following his review of the restriction order application in respect of real and cover names, and having considered the submissions made, the chairman is minded to put the cover names of these three officers into the public domain. The undercover police deployments of all three individuals are of real interest to the inquiry and the chairman is of the view that there is no means of getting to the truth without the cover names being made public. Mr Lawrence was murdered in April 1993 in an unprovoked racial attack. Five people were eventually arrested in connection with the killing but investigative delays led to allegations of police corruption. The 1999 Macpherson inquiry into the MPSs investigation into the case concluded that the force was institutionally racist. In 2014, a second review of undercover officers led by Mark Ellison QC criticised the wholly inappropriate use of N81 to infiltrate a group seeking to influence the Lawrence family campaign while the Macpherson inquiry was ongoing. Mr Ellison found N81 reported back personal evidence about Mr Lawrences family, and secretly met with another officer in 1998 in what Special Demonstration Squad documents described as a fascinating and valuable exchange. The review said that opening this communication was completely improper and if the meeting had been disclosed at the time it would have been seen by the public as the MPS trying to gain an advantage in the 1998 inquiry. It added that serious public disorder of the very kind so feared by the MPS might well have followed. However, in 2016 the Independent Police Complaints Commission found no evidence N81 passed information about the Lawrence family or their campaign at that meeting, or that the exchange caused the MPS to alter its submissions to the inquiry.