Court remand for Maserati driver in collision with officers

A man has appeared in court in connection with a collision that left two police officers seriously injured after a car ploughed into them in north London. 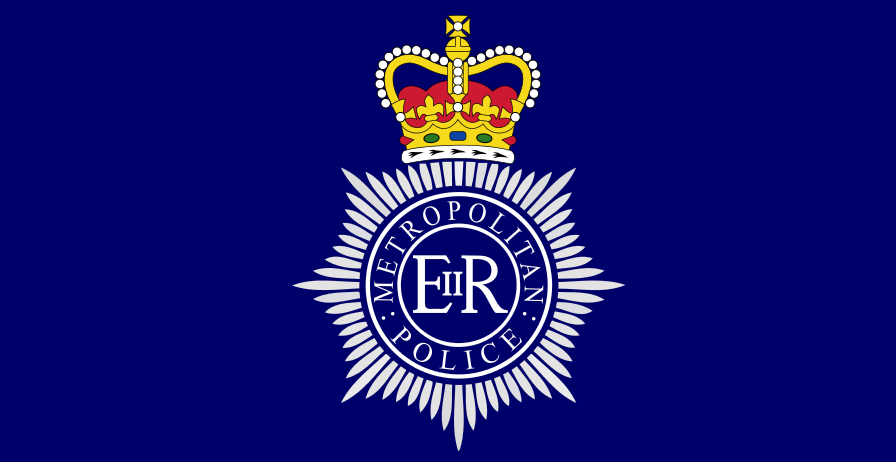 A man has appeared in court in connection with a collision that left two police officers seriously injured after a car ploughed into them in north London. Mohammed Shisq, 51, was charged with two counts of causing serious injury by dangerous driving and one count of failing to provide a specimen of breath. He appeared at Willesden Magistrates` Court on Tuesday (December 19) where he pleaded not guilty to all counts. An application for bail was denied by the court and Mr Shisq was remanded in custody to appear at Harrow Crown Court on Jan 16, 2018. The constables  one male and one female, aged in their 30s  were returning to their marked police car parked on the North Circular Road near Brent Park in the early hours of Sunday morning (December 17) when a car collided with them. The Metropolitan Police Service (MPS) officers had been at the location assisting with enquiries on an unrelated matter. Officers called to the crash reportedly lifted the Maserati off their colleagues to allow paramedics to reach them. They were both taken to hospital suffering multiple injuries including fractures to the pelvis and legs. The male officer underwent a seven-hour operation. Both officers remain in hospital and the MPS described their conditions as “serious but stable”.