Suffolk Constabulary will have to pay for policing outside a football ground after a previous court ruling was reversed. 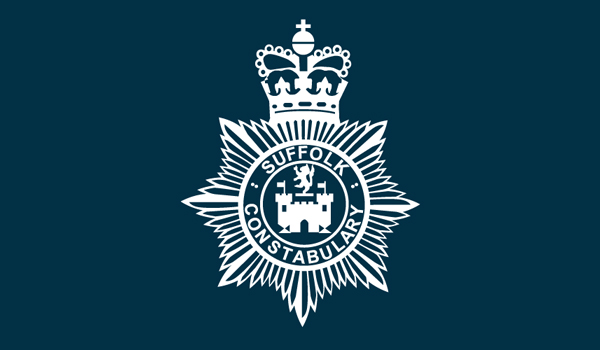 Suffolk Constabulary will have to pay for policing outside a football ground after a previous court ruling was reversed. Appeal judges have overturned the High Courts decision that the force was entitled to recover costs for policing outside Ipswich Town Football Clubs stadium. The court found the streets surrounding the Portman Road ground are publicly owned so any patrols on match days count as normal policing duties. The case has now been returned to the High Court to determine the exact amount Suffolk Constabulary will pay. The dispute focused on the cost of deployments on two streets  Portman Road and Sir Alf Ramsey Way  where Ipswich Town has a number of gates and turnstiles. Last year, the High Court found in favour of Suffolk Constabularys claim that whether the land was owned, leased or controlled by the club was the correct one for deciding whether it was conducting special policing services. Lawyers for the force had argued that the club owed £96,000 for policing carried out between 2008 and 2013. They added that it effectively exercises its dominion over the surrounding area on match days. However, Ipswich Town claimed it did not control the public highway and brought the case to the Court of Appeal. The court has now found the ruling should have depended on whether the land was publically or privately owned, as this answer removes the need for irrelevant enquiries. The verdict comes four years after West Yorkshire Police famously lost an appeal against Leeds United to levy charges for policing land near the clubs stadium. Lady Justice Gloster said: It is for Parliament to change the law, if it considers it appropriate to make football clubs pay for police attendance at football matches on the highway, outside the stadium or other privately owned land. A spokesperson for Ipswich Town said it will continue its close working relationship with Suffolk Constabulary.