Anti-sectarian football laws have been branded unusual and almost unparalleled anywhere in the world by academics linked to a review of hate crime. 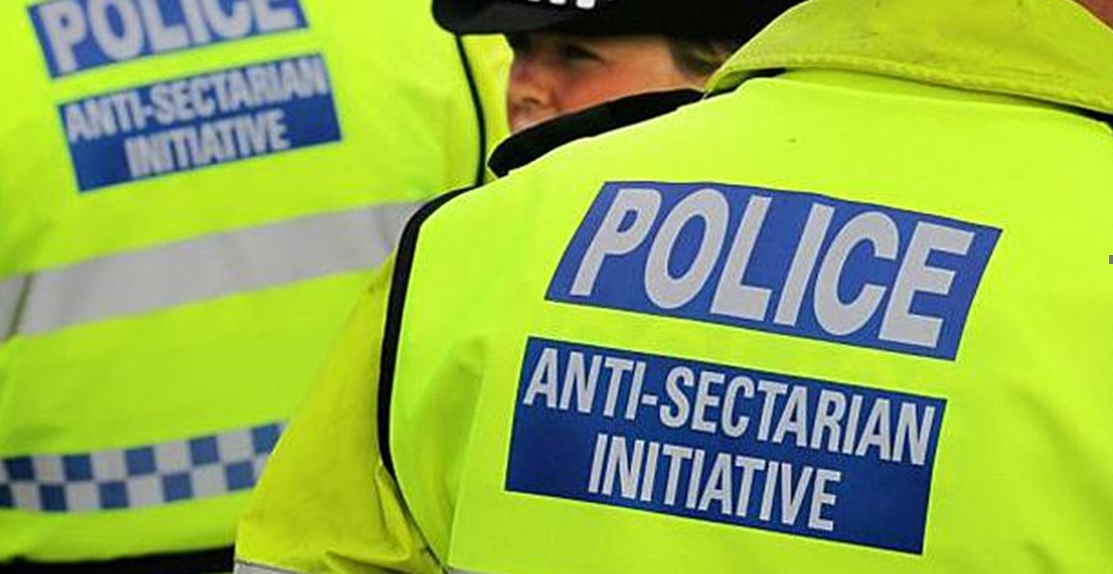 Anti-sectarian football laws have been branded unusual and almost unparalleled anywhere in the world by academics linked to a review of hate crime. Countries that have witnessed disorder between supporters linked to regions with a history of ethnic tension, such as Croatia, Serbia, Russia and Ukraine, have not gone as far as Scotland in creating a specific offence, researchers found. The Scottish government has appointed Lord Bracadale to conduct a review of the countrys hate crime legislation after opposition parties called on the SNP to repeal the controversial Offensive Behaviour at Football Act (OBFA). Labour MSP James Kelly has lodged a Members Bill to scrap the football act. Lord Bracadale tasked Professor James Chalmers and Professor Fiona Leverick from the University of Glasgow with producing a comparative analysis of hate crime legislation around the world. They said: The offence of offensive behaviour at a regulated football match is unusual in that it only concerns behaviour that takes place in the context of a regulated football match. The OBFA is notable because it targets expressions of hatred and other offensive behaviour that take place in the specific context of a football match. While unusual, the legislation is not unique in this respect. The researchers found some parallels in the Football Offences Act 1991 in England and Wales, introduced in the wake of the Hillsborough disaster, but noted that this was targeted at football hooliganism more generally rather than specifically at expressions of hatred or offensive chanting. This Act had a limited effect on curbing bad behaviour as highly indecent and offensive mass chanting remains a fundamental feature of English fan culture, they said. Northern Irelands Justice Act 2011 also criminalised sectarian chanting, but this was not limited to football and extends to Gaelic games and rugby. Professor Chalmers and Professor Leverick said: In terms of jurisdictions that have adopted measures to address the football-related sectarian conduct that the OBFA is intended to tackle, it is difficult to find any countries that have done this specifically in the football or wider sporting context, other than the prohibition on sectarian chanting relating to Northern Ireland. Australia encountered problems with racist abuse and ethnic conflict but this has to date been addressed under the law relating to hate crime generally, they said, adding: An independent inquiry in New South Wales into an incident at a football match involving two teams with primarily Croatian and Serbian support recommended the introduction of tighter restrictions on the display of inflammatory national material and political flags at sporting events, but this has not been implemented. In the Ukraine, disorder stemming from ethnic tensions between Russian and Ukranian supporters has been an issue at football matches involving the national team and also at domestic level between supporters of clubs that have links with Russian teams and supporters of other clubs. Other jurisdictions that have experienced similar issues have also responded to these using the existing law on hate crime, rather than creating football or sport specific offences. Mr Kelly said the SNP Football Act appears to be a world-leading shambles. The legislation has broken down trust between fans and police. The reality is tackling sectarianism goes far beyond 90 minutes on a Saturday, he added. Last week, Police Scotland warned that scrapping the current legislation could lead to a regressive own goal with the return to violence and disorder at grounds. And lifting restrictions on the Act might be interpreted as downgrading attempts to kick-out bad elements among supporters in the Scottish game, the force said. Assistant Chief Constable Bernard Higgins said introducing the Act had kept football-related offensive behaviour in the forefront of public consciousness, adding: In our view there have been observable improvements in behaviou