A coroner has called for a review into the potential “lethality” of Tasers following the death of a man after the device was discharged against him three times.

Geraint Williams, the Assistant Coroner for Cornwall, said a lack of independent data about the effect of multiple Taser discharges against an individual means the current advice and training provided to police officers “may be deficient or incomplete”.

Marc Cole, 30, died in Falmouth, Cornwall, in May 2017. Earlier this year, an inquest jury in Truro concluded that the use of the Taser by the police had “more than a trivial impact” on the father-of-two’s subsequent cardiac arrest.

Mr Cole, who was struggling after the recent death of his father, had taken a large amount of cocaine and was displaying paranoid behaviour in front of worried friends.

During the incident in he jumped from a first-floor window at a friend’s home, before stabbing a woman in her garden, and was then seen to be slashing his own throat and neck. Officers arrived and – fearing for their own lives and Mr Cole’s – one officer discharged his Taser three times for a total of 40 seconds.

In a Report to Prevent Future deaths sent to both the Home Secretary and the College of Policing following the conclusion of the inquest, Mr Williams called for wholesale review of the effects of multiple Taser activations and the effects of sustained activations so that better guidance and training could be given to officers who carry them.

Mr Williams noted: “In evidence it was clear that there is no understanding about the potential for incremental risk with multiple Taser activations and no training provided as to the maximum number of activations, nor of their duration, which is appropriate or safe.

The evidence was that the training given to police officers in this aspect is as set down by the College of Policing and that it is “silent” as to the potential incremental risk of multiple and or sustained activations.

Making reference to evidence given by a consultant whose name has been redacted from his report, Mr Williams added it was clear that “Taser does carry a risk” – despite, he said, the claims of the manufacturers,: adding “But the extent of that risk is far from clear… Although I found as a fact that the training given to the police officers was appropriate I did so only upon the basis that it was given based upon the limited knowledge presently available.

“I am concerned, based upon the evidence that was led before the jury, that there is insufficient independent data as to the lethality of Taser use and that, therefore, the advice and training provided to police officers may be deficient or incomplete,” he said. 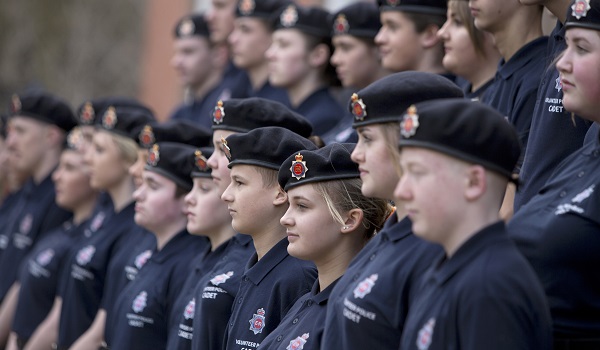