Following a recommendation made by Her Majestys Inspectorate of Constabulary, the College of Policing has begun a major review of neighbourhood policing, which could have significant implications for the service. Richard Bennett explains how officers can contribute to developments. 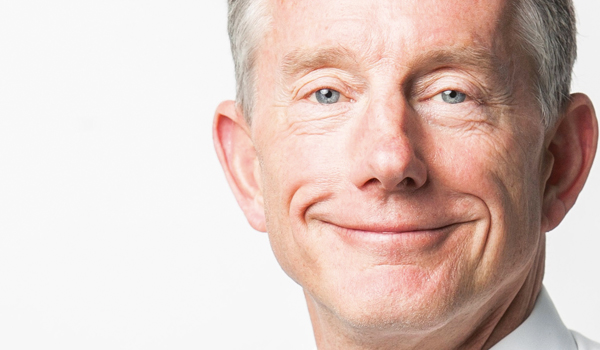 The current form of neighbourhood policing was implemented in a very structured way following one of the biggest academic-backed studies of operational policing. The work of the National Reassurance Policing Programme (NRPP), conducted in the early 2000s, led to the role of police community support officers (PCSOs) being invented and was the basis for the model that existed until recently. The college is clear that its review will not propose a strict model to be adhered to, or the resources to be deployed. It will also refrain from talking about the priorities to be addressed but will recommend the activities that can be employed to tackle a range of challenges within communities. We dont want to give the impression that the only way to do neighbourhood policing is to have a dedicated ward officer, two PCSOs, a number of engagements, said Richard Bennett, head of uniformed operations faculty at the college. Neighbourhood policing is no longer a model but is a strategy, a way of doing things, a series of processes that if followed will have positive outcomes. We have had to move away from it following a didactic model a long time ago. Resources and priorities will be for chief officers to determine alongside their police and crime commissioners. We will not say what problems they need to solve and which staff they need to have in place to achieve that, he added. However, the review recognises that following cuts to funding and the nature of demand on the service changing  with cybercrime, fraud, child sexual exploitation and protecting vulnerable people requiring much more resources  forces have fewer officers and PCSOs to dedicate to neighbourhood policing duties. The college will examine the evidence base and has issued a call for practice, effective neighbourhood policing that could feature in case studies to be shared. The programme will also look ahead to develop an understanding of the role of neighbourhood activity in countering terrorism, defeating organised crime groups and protecting vulnerable people. This is likely to involve using the same skillset of the neighbourhood policing model of the past, such as engaging with and understanding communities, then taking a problem-solving approach. Tried and tested methods could well be applied to more difficult crimes, Mr Bennett suggested. In the past, these methods have been deployed against situation-based problems but increasingly they are expected to be used to tackle threats totally unknown to communities. The traditional methodology of neighbourhood policing, of addressing the issues of concern to people is perhaps outdated, as the issues of greatest threat to communities may be very different, Mr Bennett said. However, the tools to address the threats are likely to still apply, such as being able to analyse and understand threats and concerns, using a range of data sources, and working with other agencies. The review is also guided by the joint National Police Chiefs Council and Association of Police and Crime Commissioners Vision 2025, which promotes greater coordination of local public services. New guidelines are expected to suggest how multi-agency teams that are becoming established across the country can be made more effective. There are some examples of good joined-up working but we are still very much siloed public services, Mr Bennett explained. He also suggested that forces were likely to work much more closely with health services in the future given the close association between poor health outcomes and crime, whether as a victim or offender. Consideration will also be given to how communities operate virtually, existing less in geographic nature and more online. Policing has not worked out how you maintain a policing presence in an online community. The call for practice includes a request for ideas on how engagement can develop through social media. Many forces are good at transmitting in a variety of fora but I dont think anyone has really cracked the genuine engagement t