Conservative MPs have rallied in support of Priti Patel amid reports that an inquiry into allegations of bullying found that she had broken the rules for ministers.

Prime Minister Boris Johnson is set to reject calls to sack the Home Secretary when he delivers his long-awaited verdict on her conduct on Friday, even though she breached the ministerial code.

According to reports, she was found to have failed to meet the requirement to treat civil servants with respect and consideration.

Normally ministers are expected to resign if they breach the code, however, the Prime Minister is expected to point to a finding that her conduct was “unintentional”.

Scores of Tories expressed support for Ms Patel, with Health Secretary Matt Hancock saying he felt “very proud” to serve in a Cabinet with her.

He told BBC Breakfast: “I think she’s doing an excellent job and is an excellent Home Secretary and really delivering on things that matter to people.

“In all the dealings I’ve ever had with her she’s been nothing but courteous.”

Leader of the Commons Jacob Rees-Mogg said Ms Patel was a “formidable Home Secretary” and an “asset to Government”.

Foreign Office minister James Cleverly said he was “proud that my friend and neighbour (Priti Patel) is leading the Home Office and delivering increased police numbers and secure borders”.

“She is delivering the first duty of government, protection of the British people,” he tweeted.

And senior Tory MP Tom Tugendhat, who chairs the Foreign Affairs Select Committee, said Ms Patel has support across the party because she is “hard working, determined and has been very kind to many”.

He wrote on Twitter: “She knows her own mind was a great asset to @CommonsForeign and is doing a tough job in @ukhomeoffice.”

But Labour accused Mr Johnson of presiding over a “cover-up” after it emerged that a fact-finding report into her behaviour will not be made public.

Instead, the Prime Minister is expected to release an assessment of its findings by his adviser on ministerial standards, Sir Alex Allan.

He told BBC Radio 4’s Today programme: “I think we need to see the full report, it needs to be published in full, line by line, and the Home Secretary and the Prime Minister need to come to Parliament to answer questions because the revelations in recent days have been extraordinarily serious.

“I’m afraid this really does have all the hallmarks of a prime ministerial cover-up and raises questions about his judgment.

“If what has been reported is correct, then it is tantamount to the Prime Minister condoning bullying.”

Mr Thomas-Symonds said that given the nine-month delay in finalising the investigation into Ms Patel’s conduct, he had “lost confidence in this process” and said the matter should be referred to the Committee on Standards in Public Life for a “full investigation to take place and establish the facts”.

According to The Times, Sir Alex concluded: “My advice is that the Home Secretary has not always met the high standards of the code in treating civil servants with respect.

“Instances would meet the definition of bullying. To that extent her behaviour has been in breach of the ministerial code even if unintentional.”

The newspaper said Sir Alex was also critical of some civil servants in the Home Office, saying they had not always been as “flexible” as they could have been in “responding to the Home Secretary’s requests and directions”.

He was said to have found she “legitimately” felt that she had not always been supported by her department and that she received no feedback about the impact of her behaviour.

A Cabinet Office investigation was launched in March over allegations that Ms Patel belittled colleagues and clashed with senior officials in three different departments.

It followed the resignation of the Home Office’s Permanent Secretary Sir Philip Rutnam, who accused Ms Patel of a “vicious and orchestrated briefing campaign” against him and is claiming constructive dismissal at an employment tribunal.

Ms Patel has expressed concern at the “false” claims, and allies have described her as a “demanding” boss but not a bully.

A government spokesperson said: “The process is ongoing and the Prime Minister will make any decision on the matter public once the process has concluded.” 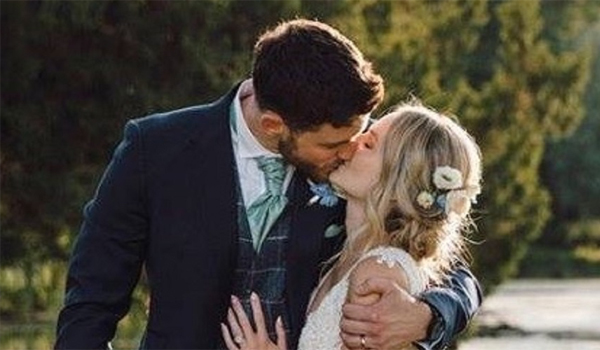 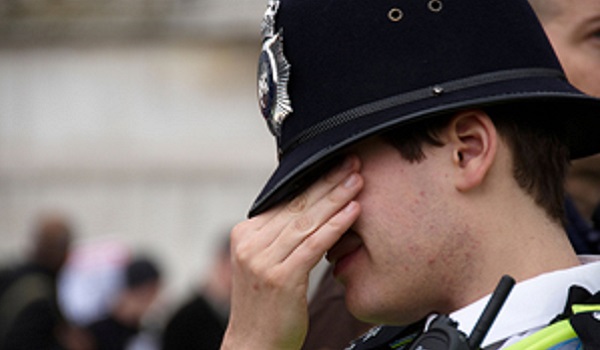