The chair of the Association of Police and Crime Commissioners is urging police forces to continue to treat stalking as a priority as concerns grow for victims during the Covid-19 crisis.

Speaking as part of National Stalking Awareness Week, which launched on Monday (April 20), Katy Bourne said there had been a “concerning” rise in cyberstalking due to the ‘lockdown’.

And once the lockdown is lifted, she expects reports of physical stalking to rise in a similar way to those feared for domestic abuse.

The Sussex police and crime commissioner said that since the coronavirus emergency began and a ‘lockdown’ was first muted there has been an increase of more than 50 per cent in calls made weekly to national stalking advocacy service Paladin, with a significant shift to cyberstalking. Her own local advocacy services, such as Veritas Justice in Sussex, have also reported that 75 per cent of their clients are experiencing this worrying change in their perpetrator’s behaviour.

Cyberstalking is regarded by Ms Bourne and police forces nationally as an extension of ‘offline’ stalking, with online contact made by stalkers considered as just one of the many tools in their arsenal. More than 90 per cent of stalking cases have an element of cyberstalking involving texts, emails and messages posted on social networking sites and even gaming platforms.

Ms Bourne, who has her own experience of malevolent stalking, explained: “The theme for the national awareness week is ‘Seeing Stalking Clearly’ and it’s very pertinent, especially during this crisis, that we all do start to see and take seriously these types of crimes.

“The rise in cyberstalking due to the ‘lockdown’ concerns me deeply. We know all too well that this behaviour causes extreme distress and can unfortunately escalate quickly.

“The severity of risk to a victim is now defined by the amount of time invested by the perpetrator in their obsession. So, with many victims receiving over 100 text messages/emails/phone calls a day, we know that these strong fixations could have a more sinister outcome.”

She said the lockdown means victims are trapped at home with their perpetrators and may have no discreet way of contacting the police or reaching out to friends and family for help.

“As a result, reports of domestic abuse just in Sussex have decreased, showing an eight per cent reduction at the start of ‘lockdown’ and three per cent last week,” added Ms Bourne.

“There is a general feeling that physical stalking will take the same pattern. Nationally we are preparing for an increase in reports of both crime types when ‘lockdown’ regulations are relaxed as victims, and their perpetrators, will have more freedom of movement and there may well be an increase in third-party reporting too as a result.

“We also shouldn’t expect to see the high levels of cyberstalking cease. We need to remember that stalkers will have invested time during this crisis learning and honing their skills, using new digital methods to reach their victims. So, we will most likely begin to notice an upward trend in the use of sophisticated tech to stalk, such as bugging devices and spyware.”

Ms Bourne said around 70 per cent of stalking victims are stalked by an ex-intimate partner and stalking features in 96 per cent of domestic homicides, with surveillance and other forms of technology being used in 67 per cent of these cases.

“After lockdown we must prepare for an influx of people who are fleeing abusers and becoming victims of stalking,” she said. “While this is something that Sussex Police will be monitoring, I’m also urging forces and support services nationally to look out and similarly prepare.

“The suspension and delays of all new and ongoing trials could also add to the challenges of protecting victims during the crisis and, more crucially, when ‘lockdown’ is loosened.

“The courts are trying very hard to keep emergency hearings going remotely so non-molestation orders, domestic violence protection orders and stalking protection orders can still be processed at the usual rate. However, at present all new and ongoing trials are being suspended, which is only adding to the fear and vulnerability that many victims are already feeling.”

Ms Bourne said she was concerned that the interim Crown Prosecution Service charging protocol in response to the Covid-19 crisis failed to specify stalking as a priority offence, particularly with the strong links it has with high-risk domestic abuse and homicide.

“While not all stalking cases will reach a crisis point, research has proved that early identification of stalking behaviours is ultimately about homicide prevention. We need to ensure there continues to be no delays in putting through protection orders, assessing breaches and that we are making the prosecution of perpetrators a priority.

“Stalkers now have 24 hours in the day, uninterrupted, to obsess over their victims. We must ensure that our most vulnerable are made aware of the support still available to them and that the police and wider criminal justice partners continue to be there, keeping them safe.”

The Metropolitan Police Service (MPS) said while physical stalking may reduce with most people now homebound, its Stalking Threat Assessment Centre (STAC) will continue to treat it as a “topmost priority”.

Detective Inspector Lee Barnard, the MPS lead for STAC, said: “We continue to work with partners from across the board including health services, the Probation Service and the Suzy Lamplugh Trust. We are continuing to support victims of stalking, even under the public health crisis that is coronavirus.

“Stalking remains our topmost priority, and although most people are now homebound, stalking will continue and fixations and behaviours may change for perpetrators.”

He added: “Stalking is defined as a pattern of fixated and obsessive behavior, which is intrusive and causes fear of violence or engenders alarm and distress in the victim. While we believe that physical stalking may possibly reduce due to coronavirus, we know that perpetrators might look to harass their victims via social media or other forms of technology such as phones or emails.

“There are a variety of softwares that can be downloaded covertly onto another person’s mobile phone. These are capable of monitoring messages, calls, social media (WhatsApp, Facebook, Instagram, etc), GPS, contacts, notes, photos, videos and emails. The majority of these are advertised as applications to protect children but can easily be exploited for a more sinister purpose.” 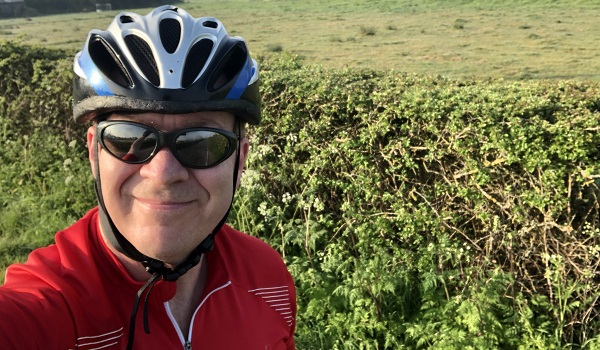 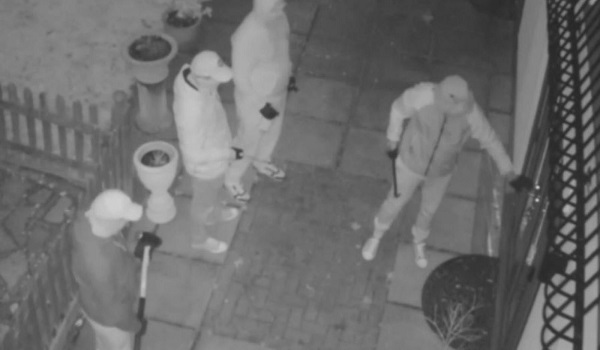 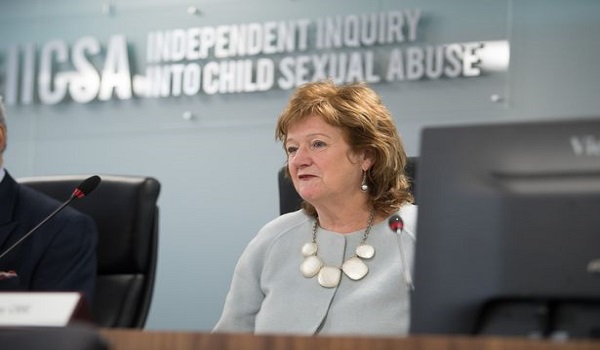