Commission bids to stop children being preyed on by gangs

The former children’s commissioner has launched a commission aimed at halting the “conveyor belt” of vulnerable children being preyed on by gangs and taking up knives. 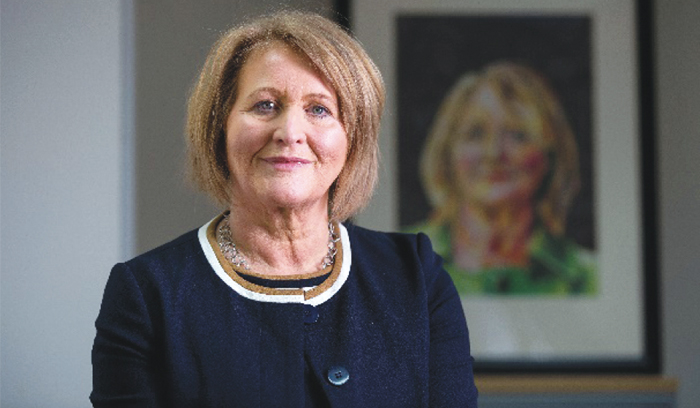 Her year-long Commission on Young Lives will devise an “achievable” system, focused on preventing crisis and improving the opportunities of children at risk of breaking the law.

It will look at how to support families, keep children in school, improve mental health support and prevent children in care from violence and exploitation.

Experts fear that the coronavirus pandemic has aided criminals and left thousands more already vulnerable children at risk of exploitation.

Some 60 per cent of parents are concerned that their child could become a victim of knife crime or serious violence, according to polling of 1,003 parents for the commission.

More than half (52 per cent) think the Government is “not really” or “not at all” prioritising preventing young people from getting involved in youth violence.

Before the pandemic hit in March 2020, gangs were a factor in the referral of almost 15,000 children to social services in the previous year.

The crisis has provided new opportunities for exploitation of children vulnerable due to greater exposure to domestic violence, parental mental health problems and addiction problems, the commission said.

It said frontline workers are seeing more domestic abuse, food poverty, mental health struggles and a resurgence in knife crime, with teenagers turning up at A&E departments with stab wounds.

Commission chairwoman Ms Longfield said the pandemic has “compounded the cocktail of risks” while methods to entice and trap teenagers are “brutal and increasingly sophisticated”.

She said: “We are making it too easy for them to use our children.

“Society is struggling to know what to do, and the response is often disjointed, underfunded and uncoordinated. Yet this is an issue that many parents are deeply worried about, and they fear is getting worse.”

Ms Longfield added: “We need to start fighting back with coordinated national action that stops the conveyor belt of vulnerable children who are being groomed, abused and denied their chance to do well in life.”

The commission will include a panel of experts including former rough sleeping government adviser Baroness Louise Casey, and Martin Hewitt, chairman of the National Police Chiefs’ Council.

It is hosted and supported by the Oasis Charitable Trust, which will soon begin running the first Ministry of Justice secure school for children in custody.

The commission will produce a series of interim reports and a final report in autumn 2022.

A Government spokesperson said: “Each young life lost to violence is one too many and we are determined to tackle the underlying causes of gangs and serious violence.

“There are now 84 per cent fewer children entering the youth justice system than 10 years ago and we are redoubling our efforts with a twin-track approach, combining tough enforcement to get weapons with programmes that steer young people away from crime.

“Through our robust action we are recruiting 20,000 more police officers by March 2023 and giving them new powers to target know knife carriers. The Government has also invested hundreds of millions into early intervention projects to draw young people away from violence and ensure they stay engaged with education, including through our youth endowment fund.” 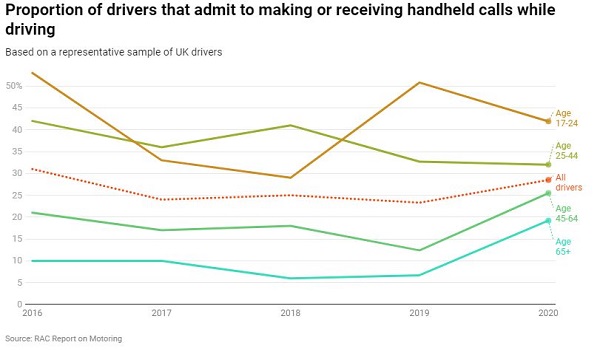 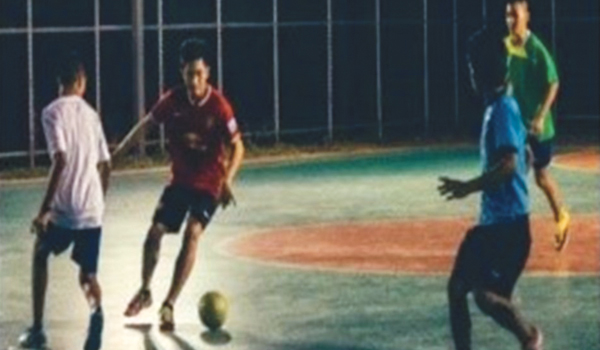