Collapse of £30m police corruption trial `down to human errors, not wickedness`

An independent review into the collapse of the UK`s biggest police corruption trial has called for a national minimum standards training programme for disclosure of evidence accompanied by an accreditation process for officers. 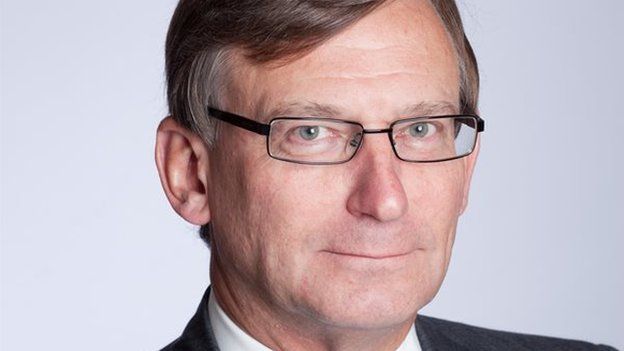 An independent review into the collapse of the UK`s biggest police corruption trial has called for a national minimum standards training programme for disclosure of evidence accompanied by an accreditation process for officers. More than £30 million of taxpayers` money was spent before the investigation into whether eight former South Wales Police officers perverted the course of justice over the February 1988 murder of Cardiff sex worker Lynette White was aborted. The 2011 case against Graham Mouncher, Thomas Page, Richard Powell, John Seaford, Michael Daniels, Peter Greenwood, Paul Jennings and Paul Stephen was that they had “moulded, manipulated, influenced and fabricated” the evidence against five innocent men, but the trial was beset by problems, especially concerning prosecution disclosure. It was halted over fears that lost documents had been destroyed on the order of the senior investigating officer. They were eventually found in a storage unit, but not before the prosecution decided it could no longer have confidence in the trial and criminal process. Review head Richard Horwell stressed on Tuesday (July 18) that the court case fell apart because of human errors by the force and Crown Prosecution Service (CPS) rather than a deliberate attempt to cover up any crime”. While the forces investigation and prosecution were poorly managed and few emerge with credit, Mr Horwell said bad faith played no part with human failings, not wickedness the culprits. The review also details details another document that was found to have been destroyed, but Mr Horwell said the “irrelevant” digital artefact was a “world away from a corrupt police officer destroying an original document that undermined the prosecution case”. His report makes 17 recommendations  14 for the force and three for the CPS  to improve the process of disclosure of evidence, pushing to establish a national training programme. He said that disclosure officers must, in addition to being trained to adopt the appropriate mindset and approach to external material received by the investigation, be better trained to appreciate that they may come into possession of internally generated information that requires to be recorded, registered, reviewed, and revealed”, and any note of relevance must be submitted promptly into the disclosure process. He called on the CPS to consider whether almost every contact with a witness should be disclosed. “Disclosure problems have blighted our criminal justice system for too long and although disclosure guidelines, manuals and policy documents are necessary, it is the mindset and experience of those who do disclosure work that is paramount. “No one can ever say that there will not be disclosure errors in the future, but if these recommendations are implemented and if they and the changes already introduced are followed in both letter and spirit, the prospects of disclosure failings will be significantly reduced.” South Wales police and crime commissioner Alun Michael, who as the former MP for Cardiff South and Penarth counted murder victim Ms White among his constituents, welcomed the comprehensive review of the history of the case. He praised retiring Chief Constable Peter Vaughan for leaving no stone unturned in efforts to get to the bottom of the whole affair, adding: I hope the thoroughness of this report will now have addressed all the concerns that have been raised over recent years and provide reassurance to all those affected by Lynettes murder and subsequent events. The murder resulted in three men – Tony Paris, Yusef Abdullahi and Stephen Miller  being jailed for life in 1990 before their convictions were quashed two years later. In 2003, new DNA technology led the force to Ms White`s real killer, Jeffrey Gafoor. He confessed to stabbing her more than 50 times in a row over £30.