Civil Nuclear Constabulary (CNC) officers are to receive the same pay as their colleagues in Home Office forces. 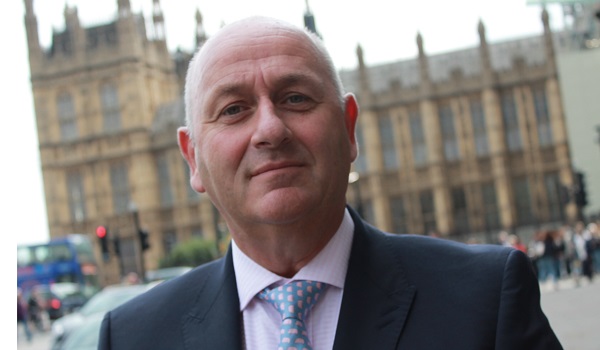 Civil Nuclear Constabulary (CNC) officers are to receive the same pay as their colleagues in Home Office forces. The Government has announced the end of a 38-year-old policy that meant CNC officers were paid five per cent less than other officers of the same rank. This rule was recommended by the 1979 Wright Report that determined the percentage the CNC performed of what was then seen as the policing role. However, officers will not see any change to their pay packets until next year due to how the increase is being funded. Nigel Dennis, chair of the Civil Nuclear Police Federation (CNPF), said he was extremely pleased at the announcement. He added: There should never be a two-tier office of constable when it comes to salary. Those two salaries should be the same. I hold a warrant card, therefore why should I be paid different than any other police officer in the country? The Wright Report recommended that non-Home Office officers in ranks up to chief superintendent should receive 95 per cent of what their colleagues are paid. Since, then the CNPF claims the model of policing undertaken by the CNC has completely changed. The force is now required to have fully trained authorised firearms officers above the level expected of it in 1979. It has also adopted the principles and standards of the National Intelligence Model and provides superintendents on call for operational requirements on a 24/7 basis. The increase should not require the loss of any officers to fund it as it will be achieved by simplifying the CNCs existing outdated pay structures. Officers used to technically receive the full 100 per cent wage but five per cent was taken off, leading to significant administration costs. This means officers will not receive any extra money until next September, because it will take time to ensure the new structures are working as intended. The CNC has also not yet secured a retirement age in line with Home Office forces as its campaign to allow officers to retire at 60 has so far been unsuccessful. However, a CNPF spokesperson claimed it is getting closer to proper engagement with the Department for Business, Energy and Industrial Strategy on this issue. He added that he is conscious of the other pressures on ministers at this time.