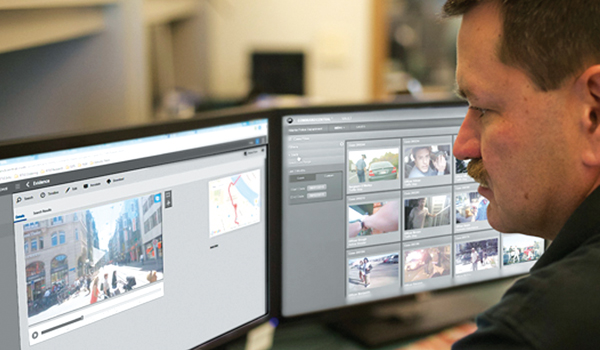 Launched on the Amazon Web Services (AWS) cloud infrastructure in the UK, CommandCentral Vault will provide the emergency services and other public safety organisations with a secure platform to help streamline digital evidence management processes.

When used in conjunction with BWV camera solutions, CommandCentral Vault creates what Motorola Solutions describes as a complete solution for digital evidence management. It automates the process of uploading, editing, and tagging video content while supporting the automatic correlation of meta-data saving time and resources.

The use of BWV technology by the police has resulted in a 36 per cent drop in assault-on-police cases after one year and an 88 per cent reduction in the number of public complaints (Evaluation of the Introduction of Personal Issue Body Worn Cameras on the Isle of Wight  Operation Hyperion February 2015, University of Portsmouth).

Rich data (such as video) captured by BWV devices, including Motorolas own Si500 video speaker microphone device, and stored in CommandCentral Vault can integrate with record management systems, making it easier to correlate incidents to multimedia content.

From the second data is created or collected by a device and uploaded to AWS, to the moment its shared, it is cryptographically secured in compliance with the toughest of government security standards.

Phil Jefferson, MSSSI vice-president for UK and Ireland at Motorola Solutions, said the AWS new UK region means users now have access to its systems on the platform of their choice, whether in the cloud or on-premises, enabling public safety organisations to host their data where they see fit.

He says the launch of the new UK-based cloud service comes at a critical time with police, fire and health services all under pressure to cut budgets and refine working practices to improve the level of service provided to the public.

This in turn has driven an adoption of cloud services across the public safety sector, with the majority of organisations (82 per cent) now looking to embrace cloud services, up 20 per cent from a year ago (Cloud Industry Forum, March 2017).

Workflows can be streamlined, new features added and critical support services scaled up and down instantly to meet new requirements and unforeseen incidents.

CommandCentral Vault takes big data and makes it smart data which can then be used to deliver the transparency and accountability the public expects.

While time-intensive editing processes such as image redaction and chain of custody requests can now be expedited, resources can be moved from the back office to the front line. 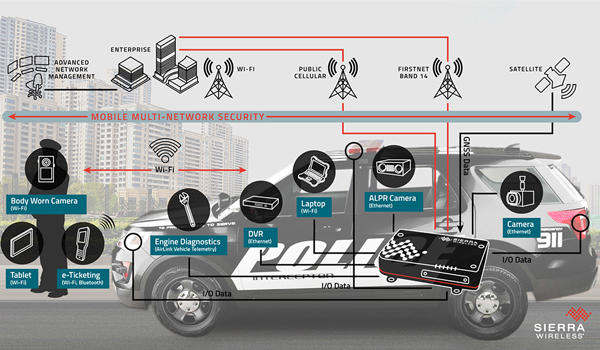 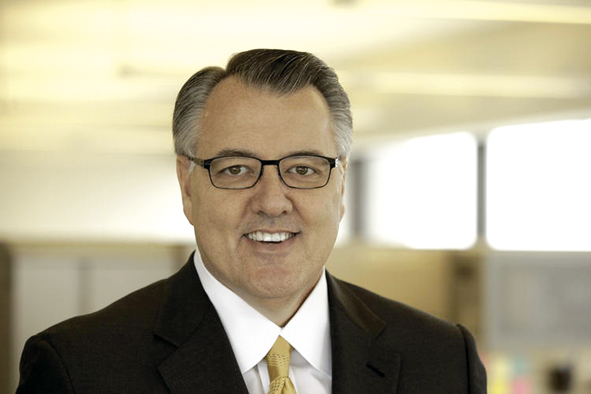