Officers have long suspected that weather conditions can affect local crime rates, but new research has explained exactly how much of an impact it can have. 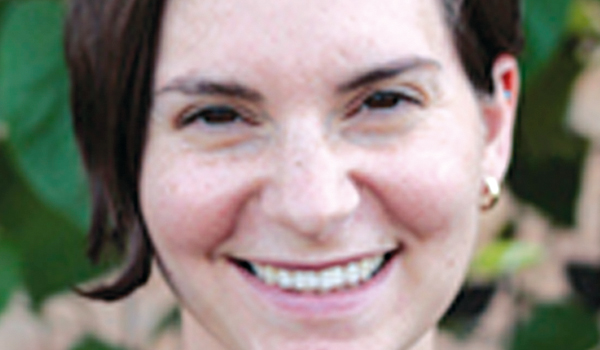 Higher-than-average temperatures throughout the UK this autumn could be reflected in higher rates of violent crime and disorder. Anecdotally, police officers have long known that there is correlation between temperature and crime rates, but now the theory has been backed up by a new study carried out by a team from Drexel University in Philadelphia. The research, conducted by Dr Leah Schinasi, assistant research professor, and Dr Ghassan Hamra, assistant professor, both of Drexels Dornsife School of Public Health, analysed a decades worth of crime data in Philadelphia (from 2006 until 2015) and found that rates of violent crime and disorderly conduct increased when daily temperatures were higher, regardless of the season. Overall, crime rates were higher in the warmest months of the year  between May and September  and highest on the hottest days. For example, when the heat index  a measure that uses temperature and humidity to represent human comfort  was 36C, rates of violent crime were nine per cent higher compared to days when the temperature was 14C; and rates of disorderly conduct were seven per cent higher at 36C than on days when the temperature was 14C. During the colder months, from October to April, researchers found the contrast of high versus low rates of crime on more comfortable versus cooler temperature days to be even more striking. When temperatures reached 21C, daily rates of violent crime were on average 16 per cent higher, and disorderly conduct was 23 per cent higher, compared to 6C days, the median heat index for that period. The researchers also looked at deviations of daily temperatures from seasonal averages in trying to determine the effect of anomalies on crime rates. For example, during cool months, days that were 12C warmer than the seasonal average were associated with seven per cent higher rates of disorderly conduct. Our findings are reasonable when you think about social behaviour, explained Dr Schinasi. When temperatures are extremely cold or hot, people stay indoors. But as temperatures become more comfortable, more people are outdoors, which presents greater opportunity for crime. Not all the results of the research, published last week in the Journal of Urban Health, were as expected. If more pleasant weather results in more crime, it should follow that cooler days during periods of hot weather months would result in more crime but that does not seem to be the case. The researchers found that crime rates remained fairly static during the hotter-weather months on the days when temperatures dipped below the seasonal average. I could speculate about the reasons that cooler, more comfortable summer temperatures are not associated with higher rates of crime, but I am honestly not sure, said Dr Schinasi. Overall, these results still reflect that higher rates of crime occur when temperatures are warmer. Additional analyses that tease apart these effects will help us to better understand these findings and seasonal trends. Dr Schinasi suggested additional research into the locations of crime and the particulars of the areas, like infrastructure and neighbourhood characteristics, could divulge more insight. High temperatures have historically been linked with violence. Hotter countries tend to experience higher violent crime rates, riots tend to break out during the height of summer and PC Rain has long been regarded by police officers as a highly effective crime deterrent. Violent crime rates are consistently higher near the equator compared with other parts of the world, although recent research suggests this is linked to less variation in seasonal temperatures, which leads to a faster life strategy, less focus on the future, and less self-control, all of which contribute to aggression and violence. According to psychologist Dr Lance Workman from the University of South Wales, there is a clear relationship between rising temperature and civil disturbances. Crime and riots increase between 27C and 32C  but after 32C, its as though p