Cleveland Police is preparing to deploy 100 body-worn video (BWV) cameras across its force area by next month.

Cleveland Police is preparing to deploy 100 body-worn video (BWV) cameras across its force area by next month.

The Reveal Media RS3SX cameras have been funded by the Ministry of Justice Victim Fund through Clevelands police and crime commissioner Barry Coppinger. Initial training will look to identify any super-users who will then deliver the necessary training to other operational officers using the cameras.

The BWV cameras will be used primarily in incidents of domestic violence, although other areas of crime recording will also be explored.

Mr Coppinger says the introduction of the cameras aims to maximise crime-fighting potential while demonstrating transparency and accountability.

He said the recordings provide an immediate and exact record of any incident and the emotional effect on the victim and their family or other immediate witnesses, adding that it will assist police in their responsibility to maintain law and order, to protect members of the public and their property and prevent, detect and investigate crime. 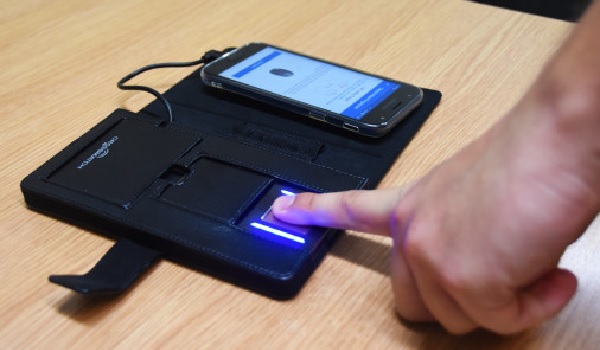 Government to save £70m in new software deals 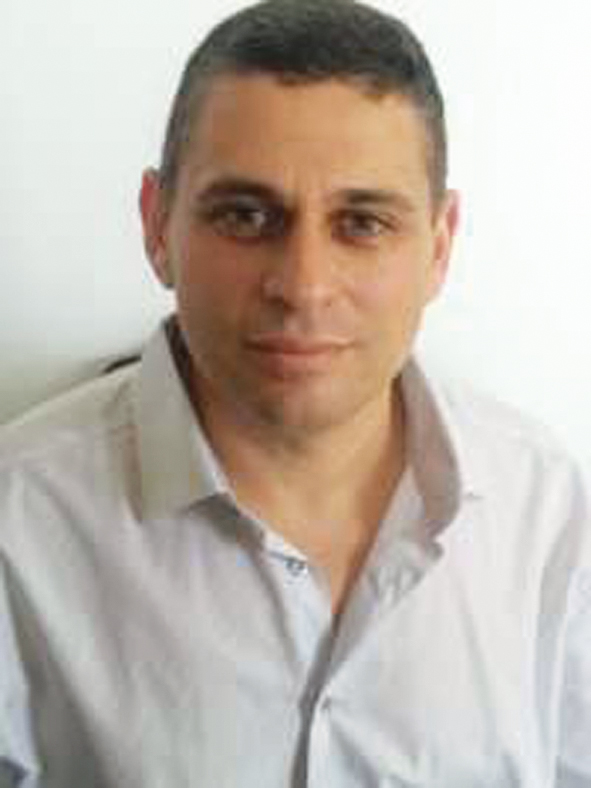