Plans to remove two ranks from the Cleveland Police hierarchy have been scrapped after Mike Veale resigned as chief constable.

The change, which was meant to have been implemented in October, would have meant that the number of ranks in the force were reduced from nine to seven.

Former Chief Constable Mike Veale announced plans to remove the chief superintendent and chief inspector levels after moving to the force from Wiltshire in January 2018 and describing Cleveland Police as too “top heavy”.

Mr Veale resigned in January when an investigation was launched into his behaviour towards Cleveland Police colleagues.

The plans have now been scrapped by Temporary Chief Constable Lee Freeman.

A spokesperson for the force said chief Inspector and chief superintendent roles would not have been filled when those in post retired or moved on.

However, chief inspectors and chief superintendents are now part of an interim structure in place that  does have savings in supervisor roles.

The structure “accommodates the people that we have based upon the demands that we face”, they added. 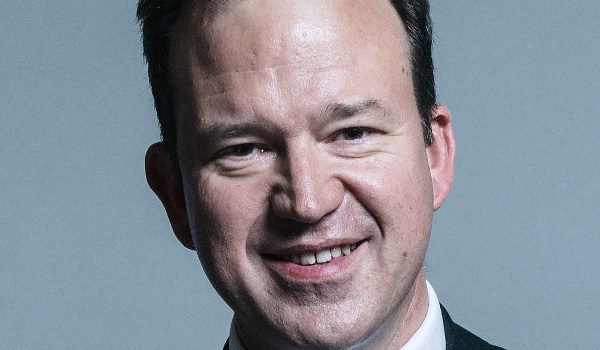