The High Court has granted permission for civil rights organisation Liberty to challenge the Investigatory Powers Act (IPA) with a judicial review. 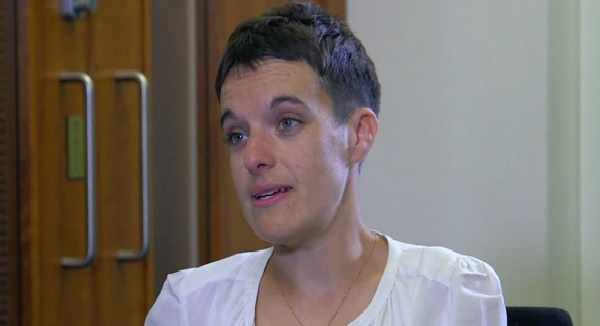 The High Court has granted permission for civil rights organisation Liberty to challenge the Investigatory Powers Act (IPA) with a judicial review. Liberty is challenging the IPA  which forces communications companies and service providers to retain and share logs of personal information  as it believes it breaches British peoples human rights. It was able to fund its legal challenge following crowdfunding efforts which raised more than £50,000, surpassing its original target of £10,000. It launched its legal challenge against the IPA in January after more than 206,000 people signed a petition calling for its repeal. A month prior, European Unions court of justice ruled the general and indiscriminate retention of email, text and phone records for access was unlawful in the Data Retention and Investigatory Powers Act, which expired on December 31, 2016. However, the IPA was passed through Parliament, receiving Royal Assent on November 29. Liberty was also allowed to seek permission to challenge three elements of the IPA that were recently added into the codes of conduct including thematic hacking, bulk interception and acquisition of communications content and bulk personal datasets. Bulk and thematic hacking allows police forces and agencies to covertly access, control and alter electronic devices if their owners are suspected of involvement in crime, which can leave them open to attack by hackers. Bulk interception and acquisition of communications content allows the state to read texts, online messages and emails, and listen in on calls, without suspecting criminal activity. Finally, bulk personal datasets means agencies are allowed to acquire databases held by the public or private sector containing details on religion, ethnicity, sexuality and health problems. Martha Spurrier, Director of Liberty, said: Were delighted to have been granted permission to challenge this authoritarian surveillance regime. Its become clearer than ever in recent months that this law is not fit for purpose. The Government doesnt need to spy on the entire population to fight terrorism. All that does is undermine the very rights, freedoms and democracy terrorists seek to destroy. And as increasingly frequent hacking attacks bring businesses and public bodies to their knees, our Governments obsession with storing vast amounts of sensitive information about every single one of us looks dangerously irresponsible. If they truly want to keep us safe and protect our cybersecurity, they urgently need to face up to reality and focus on closely monitoring those who pose a serious threat.