Officers need a better understanding of the links between buying a child-like sex doll and further sexual offending, according to the detective who secured the first conviction and sentence for importing the product. 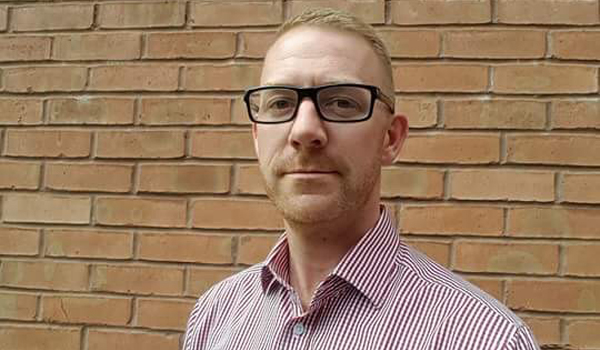 Officers need a better understanding of the links between buying a child-like sex doll and further sexual offending, according to the detective who secured the first conviction and sentence for importing the product. People who buy obscene child sex dolls are often also guilty of multiple secondary offences, according to Detective Constable Andy Kent of Cheshire Constabularys Paedophile and Cyber Investigation Team. However, he believes these crimes are at risk of being missed as, despite receiving intelligence from the Border Force, too few officers are connecting attempted purchases with other crimes. This awareness is so limited some officers who seize obscene dolls are failing to check offenders computers or close cases without speaking to them. Although owning a child-like sex doll is legal in the UK, importing one is prohibited under the Customs and Excise Management Act 1979 as they are classed as an indecent or obscene article. The National Crime Agency (NCA) has warned child-like sex dolls are being sold freely on websites such as Amazon and eBay for around £1,000. Border Force figures show 123 dolls have been intercepted at UK airports and ferry terminals so far. When one is seized the intelligence is shared with Home Office forces as part of Operation Shiraz. In June, 49-year-old Andrew Dobson became the first person jailed for importing a doll following an investigation led by Det Con Kent. Dobson, from Wistaston in Crewe, had tried to smuggle an item ordered from Hong Kong through East Midlands airport last September by labelling it as a mannequin. He was arrested at his home and subsequent searches revealed a large number of child abuse images on his computer. He was sentenced to 32 months imprisonment. On Sunday (June 30), 72-year-old David Turner received the second prison sentence for importing a child sex doll in the UK. He argued the doll was not indecent or obscene, but was later found in possession of 34,000 indecent images of children. Det Con Kent told Police Professional that forces and even their solicitors do not understand what offence has been committed when a child-like doll is imported and found in a persons possession. Since securing my conviction Ive spoken with eight or nine forces  even force solicitors  who have asked where is the sexual offence and how do we respond to this?, he said. The knowledge needs to be given that it is not a sexual offence, you can have a doll, you can sleep with a doll. Its an inanimate object. The main difference is that this is indicative material of someone who has got that interest in children. Its the secondary offences we find on the doll highlighting who they are, its a flashing beacon. According to Det Con Kent, several forces have already received an information pack about Operation Shiraz as well as recommended follow-up action. To help more officers connect importation with potential further abuse, the South West regional crime unit has also created an awareness package that will be soon be distributed. The link between buying a doll and secondary offending has also been recognised by charities. Javed Khan, Chief Executive of Barnardos, said: The importation of child sex dolls into the UK is an extremely disturbing new phenomenon and one that needs to be tackled with robust legislation and enforcement. Evidence from the NCA shows theres a clear connection between possessing these dolls and a sexual interest in children, with owners being charged with offences such as being in possession of indecent images of children.