Double child killer Colin Pitchfork has been arrested and recalled to prison following a breach of his licence conditions, two months after he was released.

Colin Pitchfork pictured at the time of his conviction.

Pitchfork was jailed for life after raping and strangling 15-year-olds Lynda Mann and Dawn Ashworth in Leicestershire in 1983 and 1986.

Following a hearing in March, the Parole Board ruled that Pitchfork was “suitable for release”, despite this being denied in 2016 and 2018.

In June, the then Justice Secretary, Robert Buckland, asked the board, which is independent of the Government, to re-examine the decision under the so-called reconsideration mechanism.

But the Parole Board rejected the Government challenge against its ruling the following month, announcing that the application to reconsider the decision had been refused.

Mr Buckland expressed his disappointment but said he respected the decision.

The decision to release Pitchfork prompted a public outcry amid attempts to keep him behind bars. When those failed, he was subjected to more than 40 licence conditions, which the Ministry of Justice (MoJ) described as some of the strictest “ever set”.

Typically there are seven standard conditions for offenders leaving prison but Pitchfork had to meet a further 36 requirements.

He is on the sex offenders’ register and had to live at a designated address, be supervised by probation, wear an electronic tag, take part in polygraph – lie detector – tests, and disclose what vehicles he uses and who he spoke to, while also facing particular limits on contact with children.

He was subject to a curfew, had restrictions on using technology, and faced limitations on where he could go.

He was arrested on Friday (November 19) after probation staff identified “concerning behaviours” and he is now back behind bars in a closed prison. He was not recalled for committing any further offences, the step was taken as a preventative measure and his victims families’ have been informed.

Pitchfork’s case now has to be referred to the Parole Board within 28 days.

A Probation Service spokesman said: “Protecting the public is our number one priority so when offenders breach the conditions of their release and potentially pose an increased risk, we don’t hesitate to return them to custody.”

South Leicestershire MP Alberto Costa, who has campaigned against Pitchfork’s release from prison, said: “Pitchfork’s behaviour has given sufficient cause for concern to the probation authorities.

“Pitchfork is under the most stringent of licence conditions and perhaps this recall evidences that those conditions are working.

“I will urgently take this matter up with the Government to ensure that public safety remains the number one focus.”

The Government plans to overhaul the parole system, with the findings of a review expected later this year. It has also sought to change the law so child killers face life behind bars without parole.

Former justice secretary Robert Buckland told BBC News: “Let’s remember the families and the victims of this murderer and remember the seriousness of the offences which he committed.

“And be thankful that the probation service, who are responsible for the monitoring of the licence conditions of this offender have acted swiftly to return him to prison in a way I think will give maximum reassurance to the public.

“This was one of the most appalling crimes in recent history, the number of licence conditions imposed upon him were significant.”

Asked his thoughts on the parole board, Mr Buckland added he thought there “was a lot to be done” to “reform transparency” and “maintain its independence”. 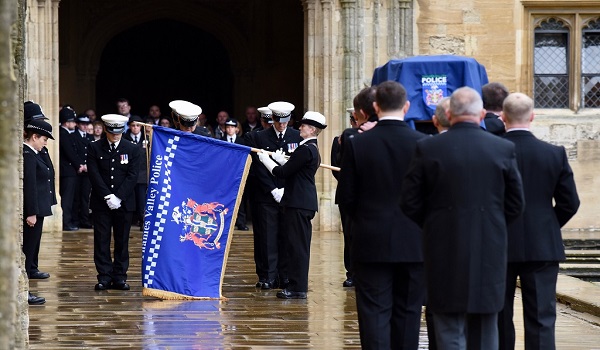 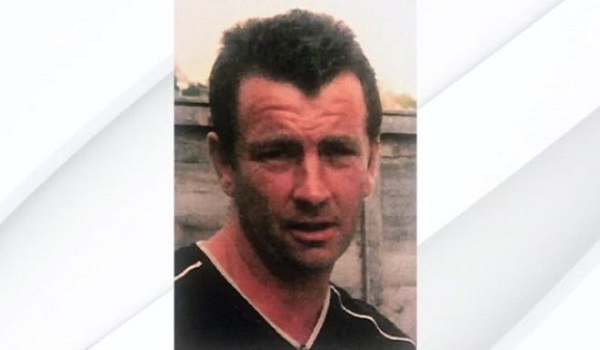