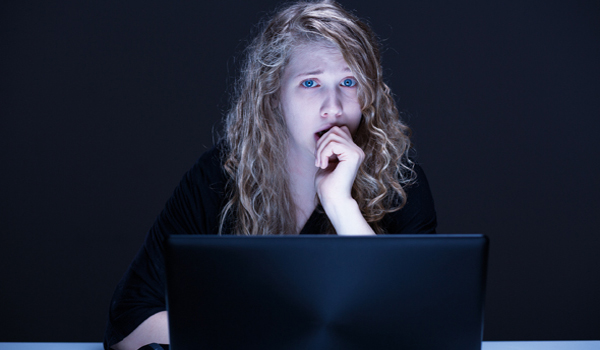 Almost a third more child sexual abuse cases were reported to the NSPCC last year, new figures reveal. The charity claims it made 90 referrals to police and childrens services from concerned members of the public every week in 2016/17, a 31 per cent increase on the previous year. In total it submitted 4,677 calls and emails, and helpline staff gave advice about sexual abuse on 3,912 occasions. NSPCC head of helplines John Cameron suggested the increase may be due to growing awareness of the harms caused by child sexual abuse. He said: It is deeply worrying that so many children are potentially being exposed to such a devastating experience, but at the same time it also suggests that as a society we are much more alert to the risks and much more willing to come forward and share our concerns. Sexual abuse can do huge damage to a childs life and left untreated will often haunt them long into adulthood. It is therefore vital that anyone who suspects a young person is in danger contacts the authorities or gets in touch with us through our dedicated helpline.