A senior counter terrorism officer who left top secret papers in the boot of his vehicle faces dismissal, two months after being convicted of a criminal offence for his mistake. 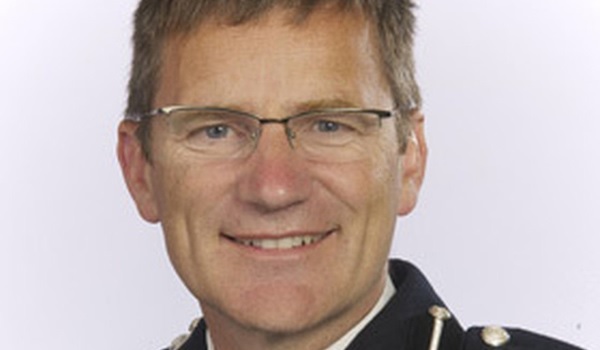 A senior counter terrorism officer who left top secret papers in the boot of his vehicle faces dismissal, two months after being convicted of a criminal offence for his mistake. The highly classified documents  which have not yet been recovered  were stolen from Assistant Chief Constable Marcus Beales unmarked car in May last year. On Tuesday (February 13), a West Midlands Police disciplinary panel found him guilty of gross misconduct, and has recommended his dismissal to Chief Constable Dave Thompson. The panel heard several secret documents  including the minutes of a meeting of the Executive Liaison Group  were placed in a locked metal briefcase in the boot of Mr Beales car on May 10. His car was moved to a number of different locations over five days, including at a pub, a supermarket, and a railway station while he had a weekend away with his wife. It was not until May 15 when Mr Beale stopped at a service station on his way to Oxford that he realised the briefcase had been stolen. The panel chair said the whereabouts of the paperwork remains a mystery, and a legal counsel for the force said the loss could have been catastrophic. Representing Mr Beale, John Beggs said it was an isolated act, wholly out of character and recommended that the panel take his 30-year career into consideration. He summarised 98 testimonials in which Mr Beale was said to have helped stop people being murdered and maimed and referred to cases where terror plots were foiled, partly due to his leadership. Fiona Barton, representing West Midlands Police, said: “It is a matter of luck the documents do not appear to have seen the light of day. “The documents should never have been in a locked briefcase and in an unattended car certainly not for a few minutes, let alone days.” In December 2017, Mr Beale pleaded guilty to failing to safeguard information under the Official Secrets Act 1989. He was fined £3,500 and has been suspended on full pay since November.