The chief constable of Wiltshire Police is set to leave the force after making the very difficult decision of accepting the lead role at another force. 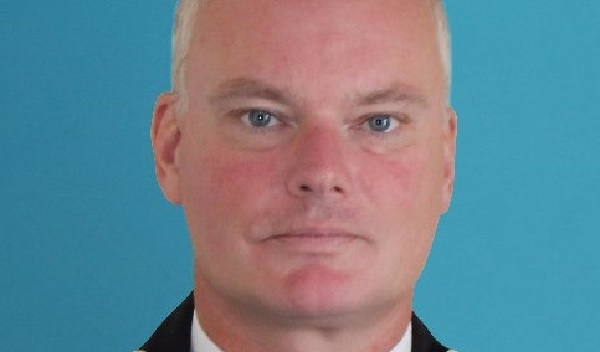 The chief constable of Wiltshire Police is set to leave the force after making the very difficult decision of accepting the lead role at another force. Mike Veale was announced as the preferred candidate for the role of Cleveland Police chief constable on Friday (January 12) after 13 years of service with his current force. Cleveland police and crime commissioner (PCC) Barry Coppinger said: Mike has enjoyed a distinguished policing career with extensive experience as a chief police officer including several years in the rank of chief constable. He has faced extremely difficult and complex policing challenges and has never shied away from taking tough decisions in the best interests of justice. In interview Mike put forward an exciting and compelling vision for the future of policing in Cleveland and how he would work with public and partners to deliver this vision. Mr Coppinger also thanked Deputy Chief Constable Simon Nickless  who was the other shortlisted candidate  for his strong performance in interview. On November 7, The Times predicted Mr Veale would be stepping down from Wiltshire Police  an article that led to strenuous denials from the chief constable and PCC Angus Macpherson, who then considered a review of his contract. The article followed significant controversy over Operation Conifer, a national inquiry into abuse allegations against former Prime Minister Edward Heath, led by the Wiltshire chief constable. “It has been a very difficult decision to make, after serving here in Wiltshire for 13 years and the wider West Country for almost 34 years, Mr Veale said. “However, I feel it is the right time for a new challenge and it is for that reason that I plan to make this move. “I would like to publicly thank my officers and staff for their unwavering support for me during my tenure as Wiltshire Police Chief Constable.” Mr Veale began his policing career with Avon and Somerset Constabulary in 1984, working through the ranks before he was transferred to Wiltshire Police and promoted to head of the Criminal Investigation Department. He became temporary assistant chief constable of the force in 2009, before he was appointed as chief constable in June 2011. The Cleveland police and crime panel will meet on January 23 to confirm Mr Veales appointment.