The Cheshire police and crime commissioner (PCC) has confirmed Chief Constable Simon Byrne will face an 11-day misconduct hearing, having been accused of volatile, unpredictable and offensive behaviour. 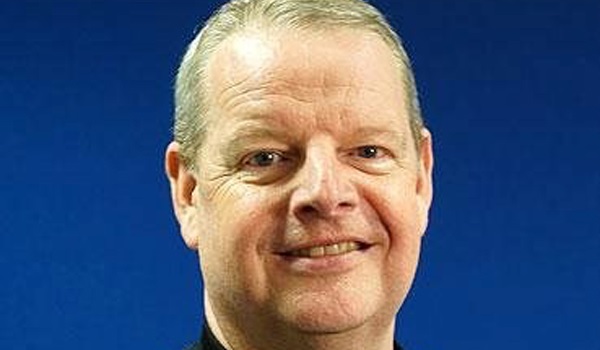 The Cheshire police and crime commissioner (PCC) has confirmed Chief Constable Simon Byrne will face an 11-day misconduct hearing, having been accused of volatile, unpredictable and offensive behaviour. In a document uploaded to his website, David Keane said Mr Byrne displayed a Jekyll and Hyde character and engaged in angry outbursts and aggressive attacks upon subordinate staff. The public gross misconduct hearing will take place at Warrington Town Hall between April 16 and April 27. In one instance, Mr Byrne allegedly berated and belittled the head of IT, Andrew Herndlhofer, in the presence of subordinate staff, because he was unable to build and sustain iPad technology on the existing force infrastructure. His PA, Jane Orme, made a range of allegations against the chief constable, including one in which she claimed he made repeated phone calls to her, which the document states were so unreasonable in number and so demanding in nature she was preventing from leaving her desk. He was also accused of failing to attend several meetings, including the 2014 and 2015 National Police Memorial Day and chief constable conferences, which wasted public funds. Between January and November 2016, he is accused of regularly cancelling appointments at late notice and placing the blame on staff officers or secretariat. On July 21, 2014, Mr Byrne allegedly directed his staff officer to instruct a uniformed officer who was about to arrest a suspect that he wanted to make the arrest. However, he was delayed in attending the detainee, and his staff officer was forced to arrest the suspect. The document alleges his motivation for wanting to make the arrest was to succeed in a competition among other chief officers and served no policing purpose. In September 2015, Ian Hopkins was appointed chief constable of Greater Manchester Police, beating Mr Byrne  the only other candidate  to the role. Since then, Mr Byrne has been accused of daily mood swings and engaging in bullying behaviour towards Inspector Kate Woods. Your mood wings were severe and unpredictable and you were unable to control yourself, the document stated. Mr Byrne was suspended in August last year, after the PCC decided he had a case to answer for gross misconduct. The announcement came eight months after Mr Keane  following advice from the Independent Police Complaints Commission (IPCC)  ordered an independent inquiry into claims surrounding Mr Byrne that surfaced in December 2016. Deputy Chief Constable Janette McCormick is currently acting chief constable.