Police Scotlands chief constable has stepped aside while new allegations of gross misconduct are investigated. 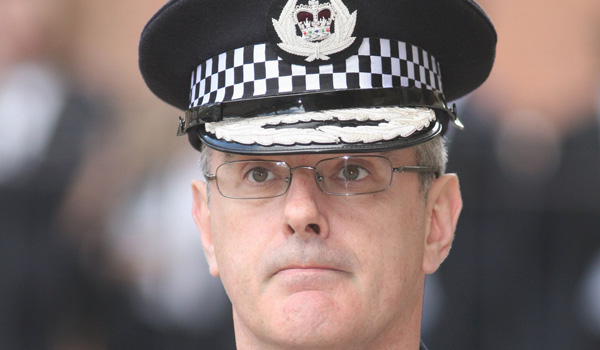 Police Scotlands chief constable has stepped aside while new allegations of gross misconduct are investigated. Phil Gormley announced he has taken special leave on Friday (September 8) after another complaint was raised against him by a member of the forces senior management. The Police Investigations and Review Commissioner is already investigating separate allegations regarding Mr Gormley that were raised in July. It is understood these allegations were made by a superintendent within the force, and are being investigated under gross misconduct regulations. Mr Gormley has denied the accusations and said he intends to return to his position in the future. He said: I have been notified by the SPA of a complaint made against me. This complaint originates from a member of the Force Executive. In the interests of the office of chief constable and the broader interests of Police Scotland, I have sought and been granted special leave to enable this matter to be properly assessed. I deny and reject the allegations and will co-operate with the SPAs assessment and procedures. It is my intention to resume my full duties when this matter has been resolved. The SPA said it will review Mr Gormleys leave on a four weekly basis. Deputy Chief Constable Designate Iain Livingstone, who has already announced his intention to retire from Police Scotland, will lead the force until further notice.