A chief constable has brought his retirement plans forward by a year due to personal and health reasons. 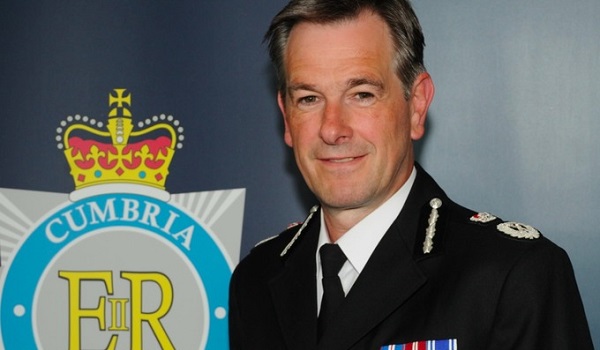 A chief constable has brought his retirement plans forward by a year due to personal and health reasons. Jerry Graham, chief constable of Cumbria Constabulary, has announced his intention to step down from the force after leading it for the last three years. His retirement date is yet to be confirmed but will be no later than March 31, 2018. Mr Graham said: Having completed over 32 years policing service, I have made the personal decision to retire one year earlier than planned. This decision hasnt been easy, however for personal and health reasons I believe this to be the right time for me and my family. Mr Graham first joined Lancashire Constabulary in 1985 and was seconded to the Police Service of Northern Ireland to command a policing division 21 years later. In 2009, he transferred to Cumbria Constabulary as assistant chief constable responsible for territorial policing, criminal justice and community safety. He was promoted to deputy chief constable in January 2014 and took up the role of chief constable in August that year. Police and crime commissioner Peter McCall thanked Mr Graham for his outstanding dedicated service to policing in Cumbria. He added: I fully accept and understand Chief Constable Grahams decision to retire and wish him well for the future. Today, Cumbria is a top performing force and this is very much supported by the independent policing inspectorate (HMICFRS).