The Crown Prosecution Service (CPS) will reveal its decisions on charges relating to the historic Hillsborough Stadium disaster next week. 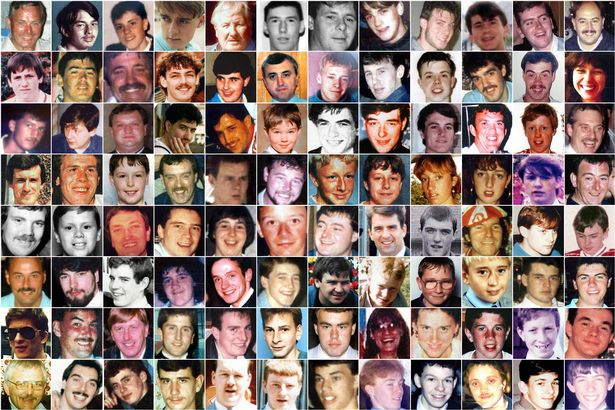 The Crown Prosecution Service (CPS) will reveal its decisions on charges relating to the historic Hillsborough Stadium disaster next week. Families of victims and suspects have been told that announcements will be made on Wednesday (June 28) setting out charging decisions in respect of individuals and organisations referred to the CPS by two investigations. Relatives have been invited to a private meeting in Warrington, where they will be informed of the decisions by Sue Hemming, CPS head of special crime and counter-terrorism division. Ninety-six people died in the April 1989 tragedy at the FA Cup semi-final between Liverpool and Nottingham Forest at Sheffield Wednesday`s ground. New inquests which concluded last year found the fans were unlawfully killed. Files of evidence relating to 23 suspects were referred to the CPS to decide whether criminal charges should follow. Of these, 15 relate to the Operation Resolve investigation into the causes of the disaster, while eight relate to an Independent Police Complaints Commission inquiry. While the tragedy occurred 38 years ago, there are still ramifications to this day  with former South Yorkshire Police Chief Constable David Crompton forced to resign last year under section 38 of the Police Reform and Social Responsibility Act after mounting pressure from local and national Labour politicians. Earlier this week South Yorkshires police and crime commissioner Dr Alan Billings said he would not appeal against a ruling that Mr Crompton`s dismissal following the Hillsborough inquests was wholly disproportionate. Dr Billings initially claimed he would consider appealing the verdict after the High Court ruled his decision to force Mr Crompton to resign was unlawful. The legal battle alone that has ensured on this matter has already cost the PCCs office an estimated £450,000.