A new partnership between the police and intelligence agencies is to be created as part of a new “world-leading” counter-terrorism operations centre aimed at disrupting threats, the Chancellor is set to announce. 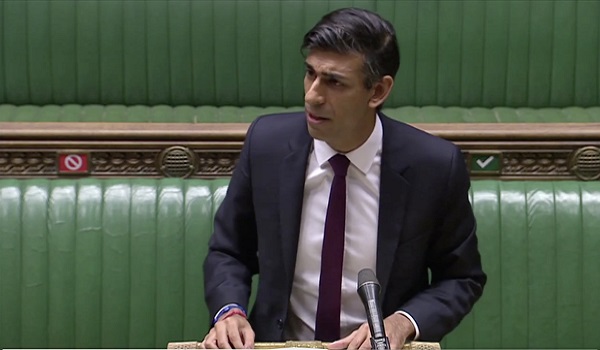 Rishi Sunak is expected to commit tens of millions of pounds in the Spending Review this week to the project which ministers hope will be operational within five years.

Counter-terrorism police, intelligence agencies and the criminal justice system will be united under the proposal to coordinate expertise and resources in a state-of-the-art facility.

It is hoped that the Counter Terrorism Operations Centre will enable the UK to respond more quickly and effectively to terror threats, as well as combating hostile state activity and organised crime.

Mr Sunak said: “Our police and intelligence agencies do an extraordinary job every day to protect us all from terrorist activity.

“Bringing these partners together to form a world-leading operations centre will enable them to work more collaboratively to disrupt threats – allowing the Government to deliver on its first and foremost duty to keep the public safe.”

Home Secretary Priti Patel said: “We owe a huge debt of gratitude to our police, intelligence agencies and criminal justice system who work tirelessly every single day to keep us safe from terrorism.

“This world-leading new centre will fully integrate their wealth of knowledge and expertise to ensure that we are responding to the range of threats this nation faces as quickly and effectively as possible.” 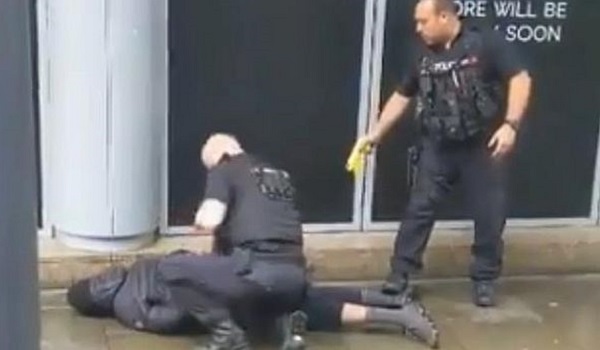 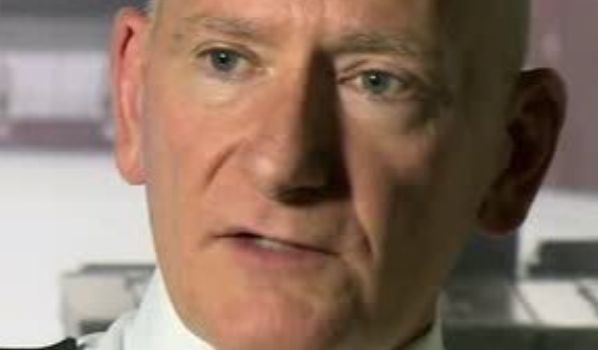 Terror attack threat: ‘Bobbies on the beat no closer to being armed in rural locations’