CESG provides guidance on use of smartphones in public sector

CESG  the UKs national technical authority for information assurance based at the government intelligence agency GCHQ  has published risk management advice and guidance for the UK public sector on the use of smartphones in lower-risk situations.

CESG  the UKs national technical authority for information assurance based at the government intelligence agency GCHQ  has published risk management advice and guidance for the UK public sector on the use of smartphones in lower-risk situations.

The latest smartphones allow employees to connect into their corporate networks and work remotely and efficiently. The new guidance has been developed in collaboration between Government cyber-security experts at CESG and major smartphone platform providers on how best to secure their products. The guidance applies to lower-risk situations, which covers large parts of the public sector, but is not applicable for classified data (restricted or above).

A spokesman for CESG said: This is a great example of government and industry collaborating to ensure that all parts of government have the tools and information we need to work more securely in cyber space. It will help many parts of the public sector work more efficiently and effectively  saving money for the taxpayer.

The BlackBerry Enterprise Solution from Research In Motion (RIM) remains the only smartphone solution to have been formally evaluated by CESG and approved to protect material classified up to and including restricted.

The company, which has worked with British forces for the past four years, has claimed the savings have been made by police officers using BlackBerrys and a variety of bespoke apps that enable them to improve efficiency, from accessing and updating records on the move to taking photos as an instant record of a crime scene or suspect.

One in six officers in the UK now carries a BlackBerry on the beat, with 44 forces across the country using the device.

Stephen Bates, UK managing director, RIM, said: Because of the security of our platform, BlackBerry smartphones have been deployed widely in the public sector and we have helped enable public sector organisations to deliver more efficient and effective services as highlighted in our work with the UK police service where we have helped forces save £112 million.

Sergeant Simon Davies, programme manager at South Yorkshire Police, said: We carefully guard our information in secure premises. Moving that information to the front line brings its own challenges. Our BlackBerry solution solves our security issues, meaning we can get our data to where its needed  the front line.

South Yorkshire Police was a finalist in this years national e-government awards in the Innovation in strategy at a local level category for its deployment of BlackBerry smartphones to officers.

Over 1,000 devices have been issued, with tailored applications including access to criminal record checks and photos of suspects.

The use of the devices is expected to deliver in excess of £6 million in efficiency savings annually. Analysis shows that the use of the BlackBerrys has removed at least 27 steps from the start of an officers typical shift, allowing officers to leave the station sooner and be out in the community.

PC Marc Amphlett, operational officer (mobile data) at Northamptonshire Police, said: We rely heavily on being able to trust the out-of-the-box security we receive via the BlackBerry framework. If a device is lost they are able to be disabled quickly and efficiently ensuring that all data remains secure. Without this guarantee of secure information we would not be able to deliver mobile working to our operational staff where they work in the community. 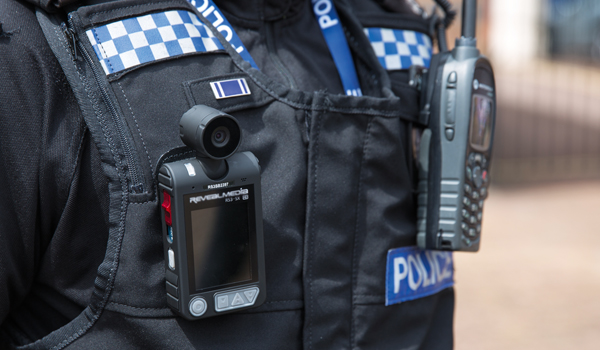 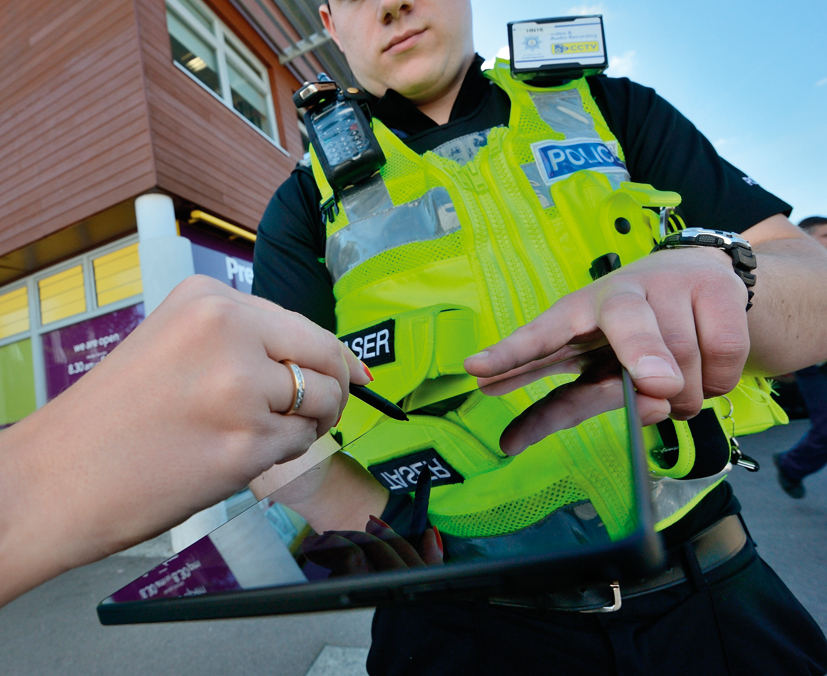