A post-mortem examination has failed to establish the cause of death of a man who died just hours after being released from police custody, an inquest has been told.

Mohamud Hassan, 24, was arrested at his home in Cardiff on the evening of January 8 on suspicion of a breach of the peace, but was released the next morning without charge.

The father-to-be was then found dead at his flat in Newport Road later on January 9, with his family claiming he was left bloodied and bruised after being assaulted by officers.

On Thursday (March 4), the inquest heard the cause of Mr Hassan’s death was “unascertained” following a post-mortem by Dr Deryk James of the University Hospital of Wales in Cardiff.

Coroner’s assistant Emma Pontin told the coroner’s court in Pontypridd: “The pathologist has provided a reported, advancing a provisional cause of death as 1A unascertained.”

The court heard Mr Hassan, who was of Somali heritage, was born in London before he moved to the Welsh capital.

Ms Pontin said Mr Hassan was with a friend at his flat on January 9 and was last seen alive at 5pm.

He was then found unconscious by the friend at 10.30pm, with emergency services being called and arriving at 10.56pm.

Ms Pontin said: “His cause of death unknown, a post-mortem examination was authorised.”

Coroner Graeme Hughes said: “Given that Dr James has indicated in his most recent report that he is unable to advance a medical cause of death at this time, it falls upon me to conduct an investigation into the circumstances surrounding Mr Hassan’s death, and then conclude that investigation by way of an inquest.”

Mr Hughes told Mr Hassan’s family, who attended the hearing virtually, that his investigation would be limited to “who was the deceased, when did he die, where did he die, and most importantly how did he come about his death”.

Rebecca Hinton, representing the IOPC, said it expects to conclude the investigation before September, saying: “We are hopeful that we should be complete within six months,” but adding that is on the provision “we experience no further slippage with technical issues” including CCTV.

Mr Hughes said a pre-inquest review hearing will take place on December 3, but a written update from the IOPC could be requested in August.

Mr Hassan’s contact with officers is being investigated by the IOPC, which on Tuesday said there is “no evidence” a Taser was used on him during his arrest or detention following allegations to the contrary by his family.

The IOPC said officers attended Mr Hassan’s flat following a report that five men had entered the address and were fighting with five occupants, some of whom already had visible injuries when the officers turned up.

It also said it is gathering accounts from 46 officers and police staff, including those who were on duty at Cardiff Bay police station over two separate shifts, those who were in supervisory positions, and those who attended Mr Hassan’s address during his arrest and after his death.

One officer who brought Mr Hassan to the station in a police van has already been issued a misconduct notice in relation to whether the individual failed to relay Mr Hassan’s complaints of having a fit and being in pain to custody staff.

The most serious sanction the officer could receive if found to have breached professional standards at misconduct level is a written warning.

Several Black Lives Matters protests and vigils have been held outside Cardiff Bay police station to call for CCTV and police body-worn video footage of Mr Hassan’s arrest to be made public.

The IOPC has refused to do so, citing the possibility it may be needed for criminal, misconduct, or inquest proceedings. 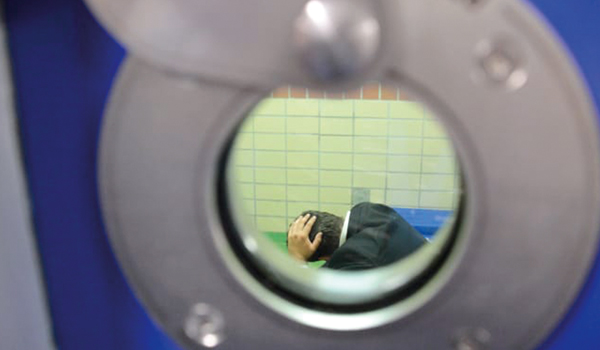 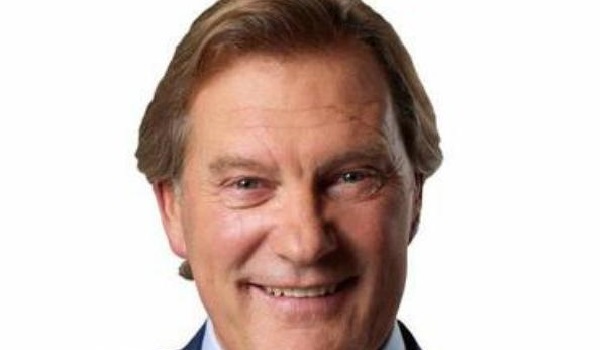 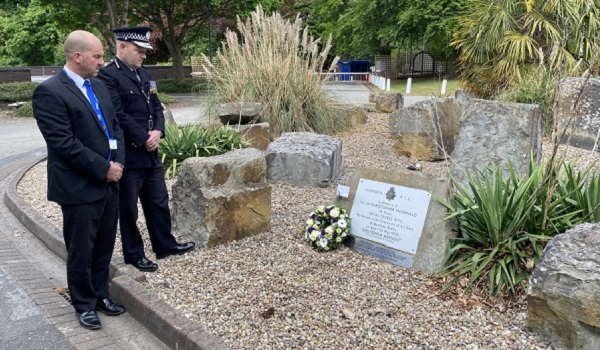