The use of unaccredited services is heading UK forensic testing towards a major miscarriage of justice, policing leaders have been told. 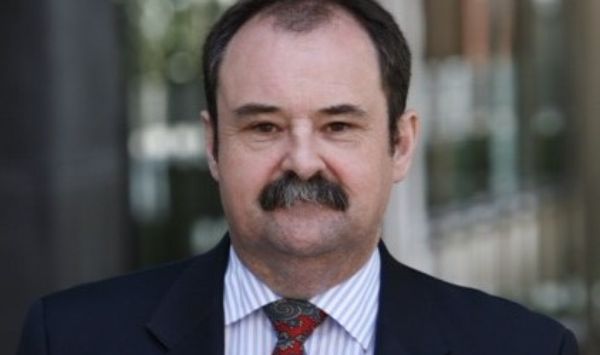 The use of unaccredited services is heading UK forensic testing towards a major miscarriage of justice, policing leaders have been told. Forces that fail to prioritise quality control issues will be unable to sustain their own forensic science case work in the future, the Forensic Science Regulator (FSR) Dr Gillian Tully revealed in her annual report. And the stark warning of a catastrophe just around the corner has been echoed by industry expert Robert Green, the former head of the Forensic Science and Technology Section within the Home Office. He says the repeated warnings by the FSR of the dangers of underinvestment in forensic science, a highly competitive market driving down prices and continuing cuts to funding eating into essential services are falling on deaf ears. Mr Green said: The police procurement framework requires private forensic science providers to maintain accreditation to the ISO 17025 standard. The fact that some suppliers used by the police service are failing to meet basic quality standards is alarming. Remember though that these are the same standards which appear to have been breached during the many thousands of cases that have gone through the Randox laboratory. We must also remember the amount of forensic testing done within police laboratories in the absence of any accreditation. There have been a number of recommendations that all police laboratories should achieve and maintain quality accreditation for all forensic testing services. Despite this, much of this accreditation has yet to come to fruition. While the quality failings we have seen in outside suppliers are shocking, at least these are in the open and can be acted upon and lessons learned. Those analyses that are undertaken within the police service are far less visible but undoubtedly as perilous. I believe that we are likely to see a miscarriage of justice which is brought about, not by the submission of items for forensic testing, but from those cases which are either handled internally or not examined at all. His comments come on the back of the annual report by Dr Tully who is calling on the Government to introduce statutory powers to make sure police forces and all providers of forensic science deliver work to the standards that are needed for the criminal justice system. Some forces have missed crucial deadlines to achieve standards in their own forensic science practices, leading to a lack of independent assurance on the quality of the work. Already, scientists have been required to give expert advice based on interim forensic reports because some police forces have refused to pay for the scientists to produce an admissible statement of evidence in court, she said. Often there is little time left for practitioners to prepare reports on complex cases or keep up with scientific developments.? At the same time, forces are spending less on their own forensic science practices. With the tendering process for commercial services being focused heavily on costs, more and more money is taken out of the system. Further pressure is being put on individual scientists by the delay of many organisations in starting the process of attaining the required quality standards, Dr Tully states in her report  published on Friday (January 19). However, the Regulator also highlights that despite the challenges, significant progress has been made in the sector and that many organisations have achieved the required standards, or are well on their way to demonstrate objectively that their methods are scientifically valid and their staff competent. She said: There are a lot of hard working and committed forensic scientists doing their best, but they are not always supported by the system they work in. A year ago, I warned that funding was too tight, and now even more money has been taken out of the system. We cannot continue on this path.?? I urge the Government to put the role of the Regulator on statutory footing now, to enable me to ensure that all organisations pr