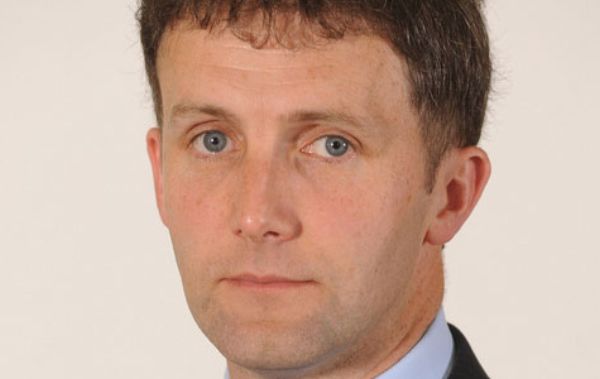 MSPs are expected to pass new landmark legislation to criminalise psychological domestic abuse later today that will change the landscape for victim-survivors in Scotland. Justice Secretary Michael Matheson has announced extra funds for training ahead of the Holyrood vote. A sum of £165,000 will pay to train staff at Scottish Womens Aid to promote understanding of the new offence of coercive control. The Domestic Abuse Bill creates a specific offence of domestic abuse which covers psychological and emotional maltreatment and coercive and controlling behaviour as well as physical attacks. Examples of coercive and controlling behaviour include isolating a partner from their friends and relatives or controlling their finances. Mr Matheson said: Scottish Womens Aid have long campaigned for enhanced legislation to better reflect the experiences of women who suffer from domestic abuse and they have been instrumental in the development of this bill. Training is a crucial element to ensuring that the new legislation helps as many people as possible. He said he hoped that the Scottish parliament will support the bill, adding: Todays opportunity to view an introductory session of training brings home the reality of what this new legislation will achieve  helping us on our way to eradicate this most insidious crime from our society. As MSPs vote on the landmark legislation on Thursday (February 1), Marsha Scott, Scottish Womens Aid chief executive officer, said: If passed in Holyrood today, the Domestic Abuse Bill will change the landscape for victim-survivors of domestic abuse in Scotland, but no law alone can end domestic abuse. We are thrilled to have received funding to train trainers and deliver training on coercive control and the new Act in communities across Scotland. The impact of good training on improving responses cannot be underestimated. This project will help us to prepare for this new Act and make a real difference to the lives of women, children and young people experiencing domestic abuse.