A Cambridgeshire Constabulary officer is in hospital following a serious assault in Peterborough earlier this week. 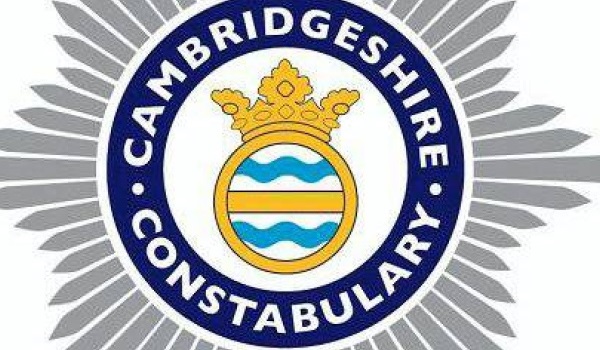 The officer, who is in his twenties and a response officer in the north of the county, was conducting a welfare check at a property in Ledbury Road at about 5pm on February 8 when he was assaulted.

He was taken to Addenbrooke’s Hospital in Cambridge where he remains in a serious but stable condition.

Chief Constable Nick Dean said: “My officers and staff work tirelessly to keep our communities safe but sadly, they are regularly subjected to violence which too often results in injury. This is a shocking reminder of the dangers officers and staff face every day in their role to protect the public.

“Assaults against police officers and staff should never be just ‘part of the job’ and it is outrageous to see this officer has been severely assaulted while on duty and trying to help.

“My full support and thoughts are with the officer, his colleagues and his family while he recovers in hospital.”

A 27-year-old man had been charged with causing grievous bodily harm with intent. 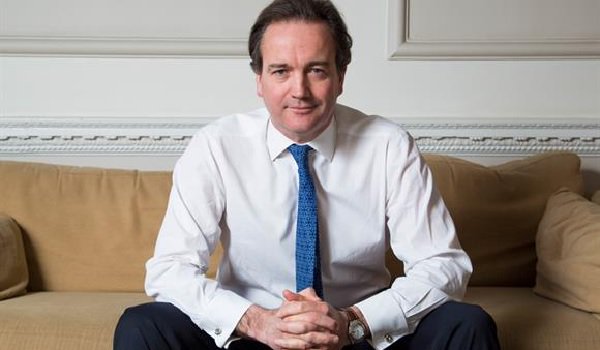 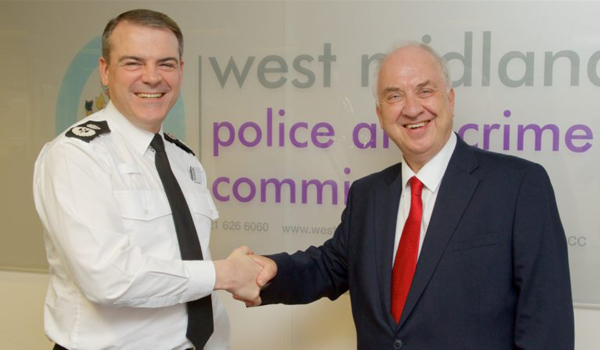