Calls to make pet theft a specific criminal offence have been rejected by the Government, prompting concern from some MPs.

These two dogs were stolen during a burglary in the West Midlands.

The committee had called for pet theft to be made a specific crime after a string of petitions on the matter gained more than 250,000 signatures.

A letter from committee chairwoman Catherine McKinnell to the Justice Secretary called for the Government to ensure that sentencing options available to courts “acted as a real deterrent for those who commit pet theft crimes”.

She stated: “Pet theft is a truly callous crime. It strikes at the heart of families and the evidence is showing that every year the Government fails to take action the problem is getting worse.

“With the issue of pet theft now spiralling, it is incredibly disappointing that the Government have decided against taking action and bringing forward tougher sentencing for this awful crime.

“Petitioners have been pressing Parliament and the Government on this issue since 2018, with more than 250,000 signatures on petitions urging action to be taken.

“With significant cross-party consensus and public support on this issue, the Petitions Committee will continue to raise it with the Government and look to ensure there is opportunity to challenge their response by scheduling a Parliamentary debate to ensure the petitioners’ concerns continue to be heard.”

In his letter to the committee, Mr Buckland said: “The Government fully understands the deep distress caused by the theft of a much-loved family pet and the importance of dealing with pet theft given this impact it can have on owners.

“However, I should reiterate that stealing a pet is already a criminal offence under the Theft Act 1968 for which the maximum penalty is seven years’ imprisonment.

“I understand the strength of feeling among campaigners regarding this issue, but the Government is satisfied that the existing law on theft already covers the criminal offence of pet theft.

“The Government therefore has no plans to introduce a new specific offence to deal with the theft of pets.” 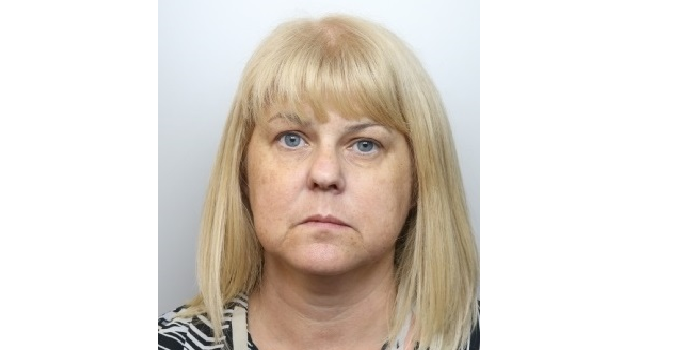