More police stations should be reopened to give the public “reassurance” and revive confidence in policing, according to Alison Hernandez, the Conservative police and crime commissioner (PCC) for Devon, Cornwall and the Isles of Scilly. 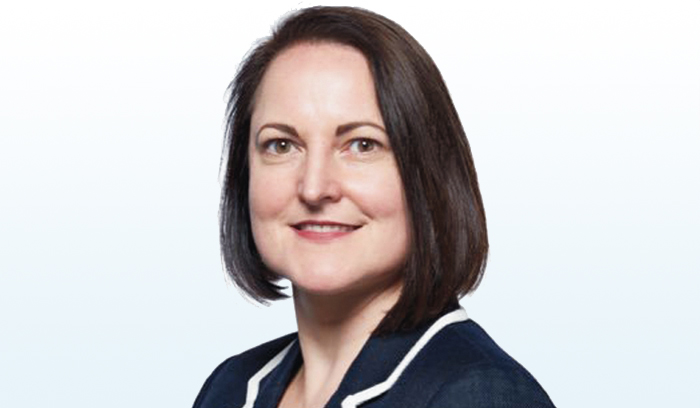 She noted that the idea is “controversial with chief constables” but “public confidence is so needing to be reinvigorated in policing that we need to reopen and show that policing is open to the public”.

Speaking to reporters at an Association of Police and Crime Commissioners’ briefing, she told of her plans to reopen six stations in her region but said it is “very hard” to get such proposals “over the line” as chiefs try to justify the resource.

Hundreds of police stations are thought to have closed to the public across Britain over the last decade as part of cost-cutting measures.

Typically, the front desks of the stations, where people could come to report crime, were shut but the offices behind remained in use.

Asked if her plan is the start of a wave of reopening stations across the country, Ms Hernandez said: “Do you know how hard it is to get them reopened? Flippin’ hard, it is so hard because we know the footfall will be low.

“We all have challenges with our 101 contact centres for trying to ring the police in a non-emergency and it’s not good enough. So you’ve got to have other routes in which people can access policing.

“It is really hard because the resourcing for them, they know will mean low footfall, and it feels to them like a wasted resource.”

The coronavirus pandemic has shown police can work remotely so they will be able to continue carrying out other tasks while they “wait for that important person to turn up who desperately needs to speak to somebody face to face”, she said, making clear she thinks police staff, as opposed to officers, should be posted to front desks.

“So yes, it’s controversial in the chiefs’ world. I’d say it’s very hard to get it over the line, to get that push forward because they feel like they should be spending it on policing rather than being accessible to the public,” Ms Hernandez added.

She also warned a lack of funding to improve the “ageing” police estate will mean the “new, fresh faced” police joining forces as part of the national recruitment drive to hire an extra 20,000 officers would end up working in “quite tired stations where we can’t afford to actually revamp them”.

Some PCCs are looking into other ways of making police more visible to the public with mobile vans, particularly in neighbourhoods where it may not be possible to have a station.

Ms Hernandez said mobile vans are “great”, but added: “What the public need for reassurance is that there’s a reliable place that you can go to and you know it’s there. That’s the bit that gives you the public confidence that policing is there for you.”

Asked if it had been a mistake to close police stations, in cuts which took place before she took office, she said there were some “difficult decisions” that had to be made in the past as a result of austerity, adding: “We’re just trying to work through how we can support the uplift in police officers to be proud that they’ve got a station with a front desk, that they matter in that community.” 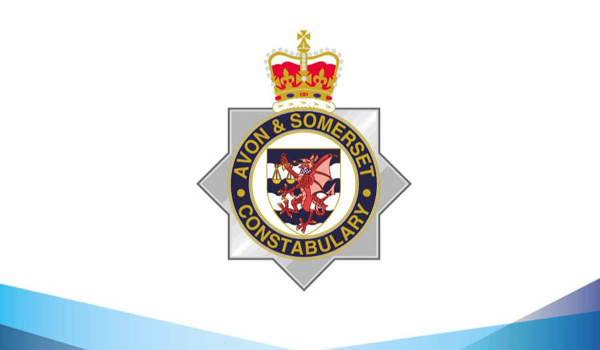 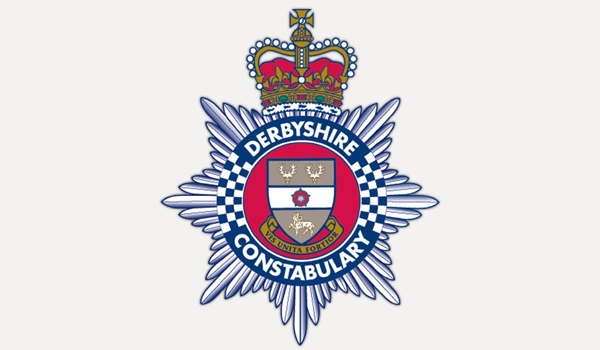 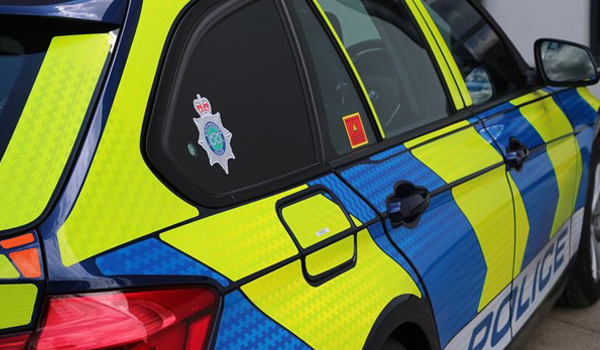 PC who sent ‘flirtatious messages’ to a vulnerable woman dismissed