Police and crime commissioners are demanding a change in the law so people who take pictures up womens skirts can easily be charged with sexual offences. 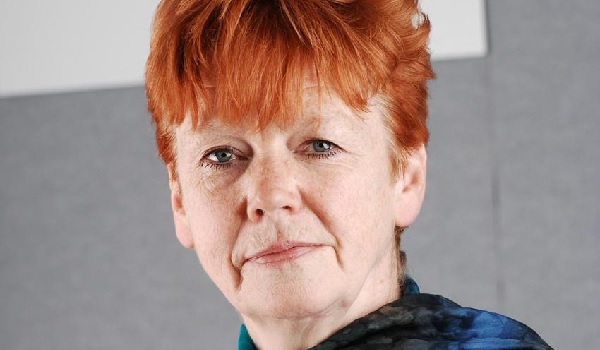 Police and crime commissioners are demanding a change in the law so people who take pictures up womens skirts can easily be charged with sexual offences. Up-skirting can be extremely distressing for victims but is not covered by any specific offence, according to Dame Vera Baird, Victims lead for the Association of Police and Crime Commissioners (APCC). Perpetrators can rarely be charged with voyeurism as this law requires that the victim be conducting a private act rather than going about their daily lives. While some people have been prosecuted for up-skirting, these cases often rely on public nuisance laws, meaning they are not treated as sex crimes. Dame Vera and deputy victims lead Marc Jones have now written to the Justice Secretary demanding the behaviour be specifically criminalised under the Sexual Offences Act 2003. Dame Vera said: The taking of these images is a disgusting practice that can have an extremely distressing impact on victims. In addition, the perpetrator then often compounds these acts by uploading these images onto the internet. The law, as it stands, is far from clear as there is no specific offence relating to the taking of pictures for sexual gratification without the victims knowledge or consent that covers this practice. In 2007, barrister Simon Hamilton was convicted of outraging public decency after taking pictures up womens skirts in supermarkets. Hamilton had appealed his conviction on the basis that because no-one witnessed his actions they had not been outraged, but this was rejected. However, securing convictions like Hamiltons requires officers to be aware they can progress up-skirting cases using public decency laws. The APCC letter was sent in response to a campaign by up-skirting victim Gina Martin, who was targeted while at a music festival in Hyde Park earlier this year. Festival staff reported the incident to the Metropolitan Police Service (MPS) but Ms Martin was told that nothing could be done because the image was not graphic. The case against the two alleged perpetrators was closed. In response, Ms Martin launched a petition asking for up-skirting to be covered by the Sexual Offences Act of 2003. At the time of publication the petition had received more than 53,000 signatures and has prompted the MPS to reopen her case. The APCC also highlighted a loophole that means up-skirt photos posted online cannot be used as evidence to charge an offender under revenge porn laws. While uploading an intimate image of someone without their consent is a specific offence, it does not cover up-skirt images as they are not classed as private. Officers would also have to prove the perpetrator intended to cause their victim distress. Mr Jones said: There is clearly a gap in the law which does not take into account the impact that uploading these images has on victims and an example of the law failing to keep pace with the use of technology by offenders. An updated law would raise public consciousness around this issue, give police greater clarity over the tools available to pursue prosecutions and send a clear message that these acts are completely unacceptable.